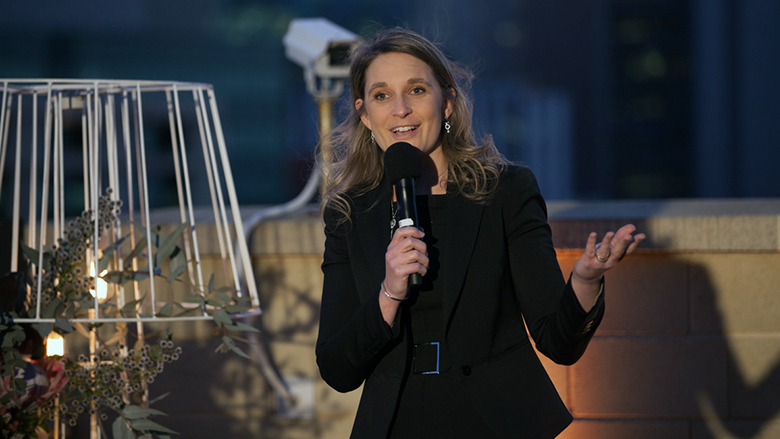 Big data gives us the opportunity to dig deeper into why Australia's pay packets aren't moving.

Traditional economic theory and interventions are being challenged and strong employment growth is not resulting in similar growth in wages, especially when looking at ultra-low unemployment rates in US, UK and Japan.

There is no real consensus over the cause of low wage growth in Australia and elsewhere. Nor is there a consensus on how to tackle this global problem. Reserve Bank of Australia Governor Philip Lowe, for example, recently said the bank was "flummoxed by the behaviour of wages".

CBA has visibility over a large share of all financial transactions in the Australian economy every day. We also have the ability to see wages information for 2.7 million customers. That's a much bigger sample than the ABS's 18,000 jobs surveyed and allows us to examine not just wage rates but also compositional shifts in the labour market.

The reasons for wage stagnation in Australia that are commonly cited by economists and commentators include: relative unemployment, population growth, low inflation expectations, cheaper imported skills and goods, and technology advances.

But further insights, based on CBA data, indicate important compositional trends as well.

Globally, we can observe a trend of consumers increasingly preferring experiences over goods. Consistent with this trend, and based on ABS data, in Australia over the last five years, the mining and manufacturing sectors reduced jobs by 20 per cent and 6 per cent respectively.

In contrast, the service sector recorded growth such as that seen in health sector (28 per cent), in education (16 per cent), and in the accommodation and food sector (16 per cent).

So although the economy added jobs in aggregate, this has occurred in lower paying sectors.

Amplifying the impact of the industry shifts are two other characteristics of the growing services sectors.

Services industries also tend to be less unionised than the declining mining and manufacturing sectors, reducing upward pressure on wages from collective bargaining.

The data also shows that 13 per cent of people across the economy are now supplementing their income via the peer-to-peer and "gig" economies, earning through companies such as Uber, Airbnb and eBay.

Filling part time jobs helps lower unemployment statistics, but it also masks an elevated rate of underemployment in the economy, because many part time employees want to work longer hours. This hidden capacity in the market contributes to constraining wage growth.

The rise of the services sector and more flexible work arrangements have also contributed to a rise in the female participation rate in the Australian workforce. Based on our data, females represent over 60 per cent of employees in services industries, compared to less than 30 per cent in mining and manufacturing. However, although the pay gap to males is slowly reducing, females still only earn, on average, 86 per cent of the remuneration of their male counterparts.

So a rise in the female participation rate, without further reduction of the pay gap, leads to lower aggregate observed wages growth.

Like most first-world economies, Australia has an ageing population. The proportion of older Australians participating in the labour force doubled between 2000 and 2015.

A review of CBA data on wage growth over the last year, by age group, showed younger generations and new work entrants are experiencing the highest wage growth, with wages for those aged between 15 and 24 growing at 13 per cent during FY2017.

Meanwhile, older and retiring workers experience much lower, or declining wage growth. Our data shows that wages of those aged 45-54 are growing at just 1.6 per cent. Those aged 55 to 64, are seeing no growth at all, and for those over 65 incomes are actually going backwards at 2.5 per cent. Shifting demographics means a larger percentage of the working population is moving into declining wage brackets.

Using the power of data analytics we can shed light on significant issues, and help ensure that we build understanding which can lead to sustainable actions in the future.

This article is the edited text of a talk given in Arizona earlier this month. 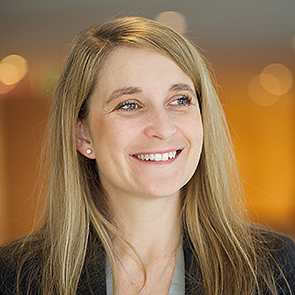