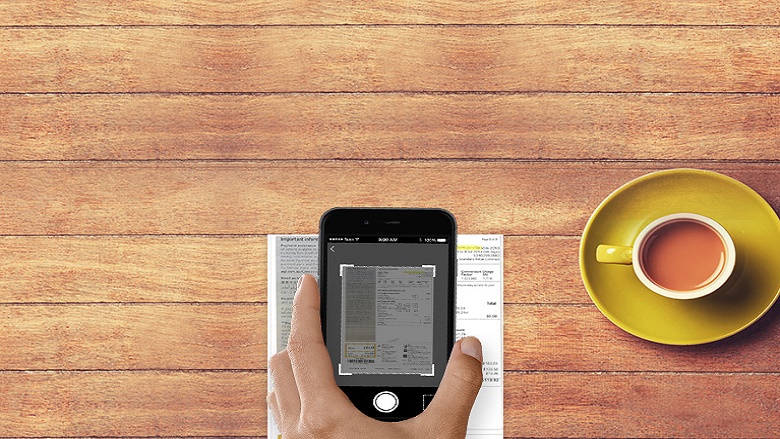 A staggering one third of Aussies have paid a bill late in the last 12 months according to new research by Commonwealth Bank.

The survey of more than 1,000 Australians also found that a whopping $286 million was spent last year in late fees, due to bill payment mismanagement, with utility bills the most commonly left too long. Gen X accounts for almost half of all late fees paid nationwide.

According to Danielle Murrie, General Manager, Deposits and Transactions, CommBank has the answer to help Australians get on top of managing their bills and more importantly, avoid paying late fees.

“We know how frustrating it can be trying to manage a mix of paper and online bills and keeping across what and when has been paid. CommBank has been working hard on simplifying the solution. The Better Bill Experience will revolutionise how customers receive, manage and pay bills and more importantly, ensure customers avoid paying late fees.”

The Better Bill Experience by CommBank, which is available now in the CommBank app and on NetBank, allows customers to:

In addition to the Better Bill Experience, in an Australian first, customers with an Apple iPhone 5 or above are able to use their phone’s camera to pay their bills by simply taking a photo of the bill using the CommBank app. Photo-a-bill, uses Optical Character Recognition (OCR) technology, which allows the app to prepopulate the BPAY, amount and due date fields, making bill paying quicker and easier.

”Paying bills, particularly new bills, can be a cumbersome experience as you need to manually input a number of fields such as a Biller Code and Reference Number. This can lead to human error and unnecessary frustration,” Ms Murrie said.

“Photo-a-bill in the CommBank app not only ensures fewer mistakes, but it gives our customers a much easier way to pay their bills. It also speeds up the process, as we know Australians are spending on average15 hours a year managing their bills. We believe these two additional innovations are proof of CommBank continually delivering a streamlined payment solution to benefit the customer”.

About the bill payments study

The Commonwealth Bank bill payments study, undertaken by ACA Research, occurred in August 2016 with results compiled from an online survey of 1,029 respondents.

Demonstration of the Better Bill Experience can be viewed here.