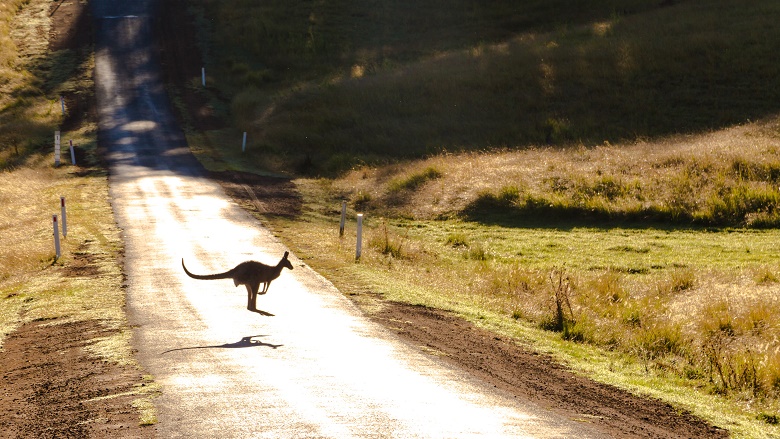 A newly developed blockchain prototype could support sustainable development, with a wide-range of potential benefits for users.

A new blockchain prototype has the potential to boost sustainable development while enabling investment opportunities for landowners, environmental groups, developers and government, following a collaboration between Commonwealth Bank of Australia and BioDiversity Solutions Australia (BDS), a privately owned regional business based in Port Macquarie NSW.

Co-developed by CBA as part of a focus to support regional businesses across Australia reach their full potential, the prototype enables the creation of tradeable digital tokens (‘BioTokens’) within an efficient and transparent digital marketplace powered by blockchain, with the ‘BioTokens’ representing biodiversity credits for NSW Government’s Biodiversity Offsets Scheme.

BioDiversity Solutions Australia Managing Director, Rod Barnaby says BDS came up with the concept of a biodiversity credit marketplace after consulting with a wide-range of stakeholders to better understand the challenges and potential benefits of the Biodiversity Offset Scheme.

“Developing a digital marketplace is part of a broader project we have been working on to help stakeholders participate in the NSW Biodiversity Offset Scheme. Our vision was to help facilitate the protection of precious environmental ecosytems, while also creating an alternative source of income for landowners and rewarding them for preserving biodiversity on their land,” Mr Barnaby said.

“The BioTokens can be programmed with complex scheme rules so that compliance and administration is automated, market activity is transparent and real time, and marketplace participants have a simpler, streamlined experience,” she added.

History of the project

Biodiversity refers to the amount of diversity between different plants, animals and other species in a given habitat. The NSW Government has recognised the need to protect flora and fauna, and laid the policy groundwork for the scheme to offset impacts on biodiversity from development.

Currently, there is no transparent marketplace for developers and landholders to trade biodiversity credits, but the prototype digital marketplace for trading ‘BioTokens’ provides a platform that is transparent, easy-to-use and easy-to-access.

BDS Managing Director, Rod Barnaby says his team and CBA collaborated to create a prototype that could bring numberous benefits to regional NSW. “We worked closely with a number of key stakeholders in bringing this concept together and BDS is now looking for potential partners to take this opportunity forward to commercialise our platform for the benefit of stakeholders throughout NSW”.

There may also be future possibilities to apply the tokenised digital asset concept to other government-created rights to deliver more efficient digital distribution of scarce resources, while enabling governments to control and manage the schemes with real-time data.

“Our vision is that by digitising biodiversity credits and building a marketplace where they can be bought and sold, we can invest in and protect our natural environments,” Ms Gilder said.

“Creating a transparent, accessible, secure and liquid market place for the creation and trading of biocredits, aligns with our strategic focus on sustainability, support for regional economies and exploration of emerging technologies to deliver tangible benefits to our customers. We see future possibilities to extend this concept to the management and allocation of other scarce resources, such as intellectual property or water rights,” she added.