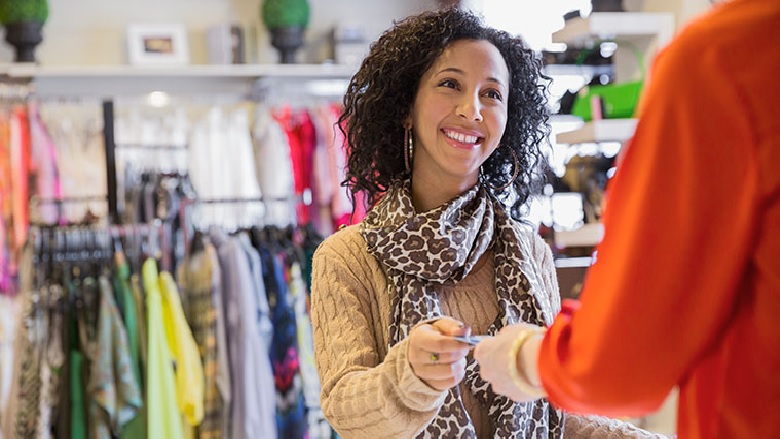 The Commonwealth Bank BSI increased by 0.1 per cent in June.

The nation’s leading analysis on monthly business performance shows that spending remained flat in the four weeks immediately before the Federal election, continuing a pattern for the year so far.

The Commonwealth Bank Business Sales Indicator (BSI), a measure of economy-wide spending, rose slightly by 0.1 per cent in June off the back of strong spending in clothing stores.

The more volatile seasonally adjusted BSI rose by 1.7 per cent in June after a 1.5 per cent fall in May and a 2 per cent rise in April.

In June sales rose in five of the eight states and territories, and at a sectoral level 14 of the 19 industry sectors analysed expanded in trend terms last month.

“Economy wide spending lifted by an average of 0.1 per cent in trend terms in the first six months of 2016, compared with 0.5 per cent over 2015, but with increasingly positive signs throughout the economy the BSI could bounce back to usual growth levels soon,” he said.

“This month’s data was collected throughout the final weeks of the federal election campaign, which are normally periods of subdued spending. It will be interesting to see whether the election result helps to increase spending in the economy.”

Spending by Government Services fell by 1.8 per cent, the biggest fall in 15 months.

One of the strongest gains occurred in Clothing Stores with spending up 1.2 per cent in trend terms in June, following a 1.3 per cent lift in May – the sector’s best back to back growth in four and a half years.

Sectors with strongest annual growth in June included: Hotels & Motels (up 14.6 per cent); Miscellaneous Stores (up 10.2 per cent); and Government Services (up 9.0 per cent).

Across the states and territories in June sales only fell in the Northern Territory (down by 0.5 per cent), and the ACT (down 0.1 per cent).

South Australia recorded the strongest increase in spending (up 0.6 per cent) followed by Western Australia (up 0.3 per cent), Queensland (up 0.2 per cent) and Victoria and Tasmania (both up 0.1 per cent). Sales in NSW were flat in June.