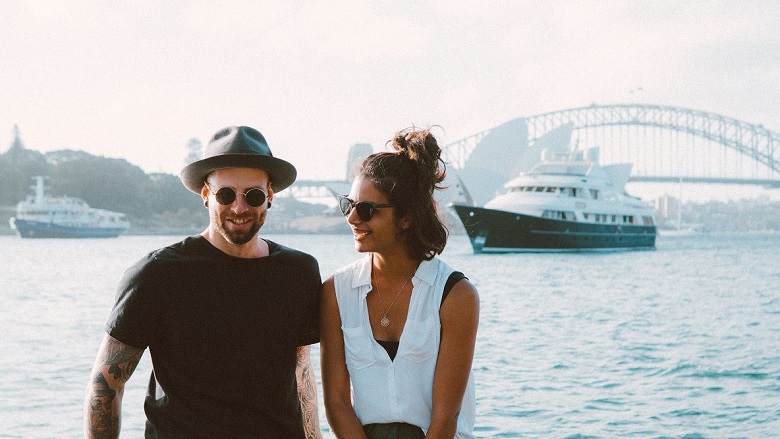 The weaker Australian dollar is bringing international tourists to our shores with airlines reaping the benefits, the latest travel data shows.

A record 41.3 million passengers travelled through Australia’s international airport terminals over the year to October, according to the Bureau of Infrastructure, Transport and Regional Economics (BITRE).

CommSec’s Senior Economist, Ryan Felsman, said international carriers are responding to increased demand from overseas tourists with the number of seats on flights to and from Australia lifting by almost 4 per cent to 4.5 million over the 12 months to October.

“The Aussie dollars’ near 10 per cent decline against the greenback last year - and recent falls to three-year lows of US67.41 cents last week - represent good news for Aussie tourist operators,” Felsman said.

“Overseas holidaymakers are flocking Down Under in record numbers and recent data from Austrade and BITRE suggests that international tourists are heading further afield to regional Australia once disembarking at capital city airports,” he added.

BITRE releases data on domestic and international aviation each month.

Are we there yet?