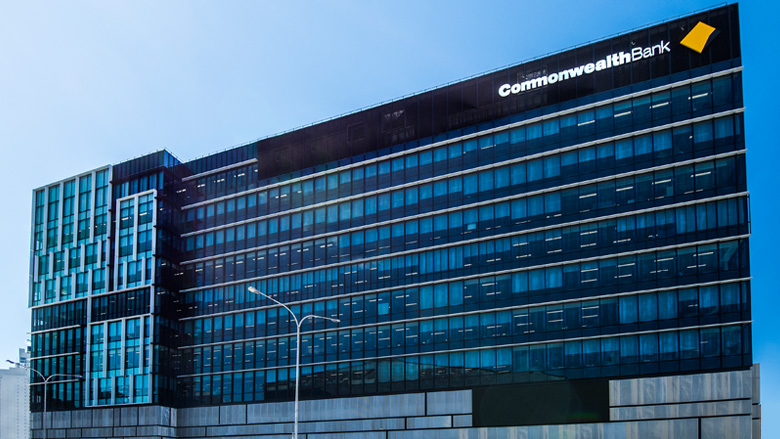 The Chairman of Commonwealth Bank of Australia, Catherine Livingstone, today announced further changes to the CBA Board, reflecting a commitment to the ongoing renewal process as outlined at last year’s Annual General Meeting.

The Board has appointed Ms Anne Templeman-Jones as an Independent Non-Executive Director effective immediately.

Two current Directors will retire from the Board at the conclusion of the 2018 Annual General Meeting.

“As foreshadowed at last year’s AGM, Andrew Mohl will retire from the Board at the conclusion of the 2018 Annual General, having served as a Director for over 10 years,” Ms Livingstone said.

“In addition, Brian Long who will have served as a Director for over eight years, including seven of those as Chairman of the Audit Committee, will also retire from the Board at the conclusion of this year’s AGM.

“I would like to thank both Andrew and Brian for their many years of service on the Board. Their expertise and insights have been invaluable to the Board’s deliberations over a number of years.”

Ms Templeman-Jones is an experienced listed company non-executive director, currently serving on the boards of HT&E Limited, GUD Holdings Limited, Citadel Group Limited and WorleyParsons Limited. She has been Chairman of the Commonwealth Bank’s financial advice companies since 2015 and has been a director of Cuscal Limited, Pioneer Credit Limited, TAL Superannuation Fund, and HBF’s private health and general insurance companies.

She holds a Bachelor of Commerce, a Masters in Risk Management, and an Executive MBA, and is a member of Chartered Accountants Australia and New Zealand and a Fellow of the Australian Institute of Company Directors.

Ms Livingstone said: “It is with great pleasure I welcome Anne as a Director of the Bank. She will bring to the Board experience in the financial services sector, as well as a breadth of risk management expertise, and we look forward to her contribution.”