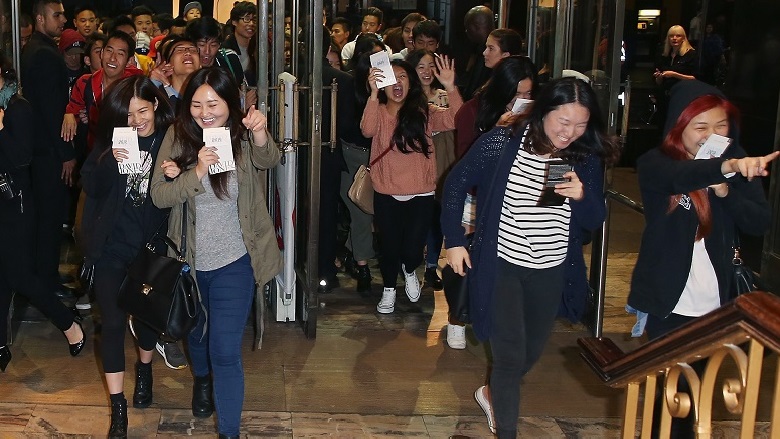 It’s one of the biggest weeks for both retailers and consumers and new research from Commonwealth Bank predicts this year will be no exception with purchases from Boxing Day and New Year sales set to hit $4 billion online and in-store.

The Commonwealth Bank Christmas Spending Study 2017 shows that sales are expected to ring in at an average of $216 per person with Gen Y being the biggest spender followed closely by Gen X. The big spending states are South Australia and Northern Territory with Queenslanders showing the most restraint.

“The sales are a great chance to grab a bargain, but it’s really important to keep track of spending, and if you are paying with a credit card make sure you have a plan pay it off. Holidays and back to school expenses can make January a big spending month so I encourage shoppers to be thoughtful and look at what they spent in the lead up to Christmas before they hit the shops,” Mr van Horen said.

Some tips to help manage finances:

The Commonwealth Bank Christmas Consumer Spending 2017 Study was undertaken by ACA Research in October 2017. Results are compiled from an online survey of 1,038 Australians 18+, with quotas set based on the latest population estimates sourced from the Australian Bureau of Statistics.