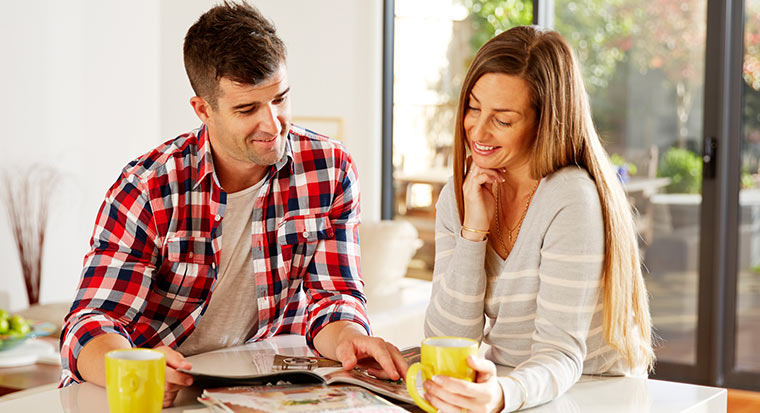 The Commonwealth Bank Business Sales Indicator (BSI) rose by 0.2 per cent in April. April is the 15th straight month the BSI has increased.

The latest Commonwealth Bank Business Sales Indicator (BSI), a measure of economy-wide spending, increased for the 15th straight month in April. The BSI rose by 0.2 per cent in April, after gains of 0.1 per cent in the three previous months.

The more volatile seasonally adjusted BSI rose by 3.4 per cent in April after rising by 6.2 per cent in March, and falling by 9.0 per cent in February.

“While spending has been modest so far in 2016 there are plenty of positive signs in the economy.

“The recent interest rate reduction suggests that the BSI will lift further in coming months, though the Federal Election may result in businesses checking their spending plans,” Mr James said.

Encouragingly, spending continued to lift at Hotels & Motels in April, up by 0.4 per cent, the 40th consecutive month of gains.

Spending at Miscellaneous Stores also continued to rise, up by 0.9 per cent in April, the 57th consecutive month that spending lifted in the sector.

At the other end of the scale, sectors with strongest annual growth in April included: Hotels & Motels (up 16.2 per cent); Miscellaneous Stores (up 12.6 per cent); and Government Services (up 10.9 per cent).

State-by-state analysis
Sales fell in only two states/territories in April, Victoria (-0.9 per cent) and the Northern Territory (-0.2 per cent).

In annual terms only Victoria had sales below a year ago (down 1.7 per cent). The strongest growth was in Tasmania (up 9.8 per cent), followed by the ACT and NSW (both up 8.1 per cent), Western Australia (up 6.6 per cent), the Northern Territory and South Australia (both up 5.2 per cent) and Queensland (up 4.3 per cent).