CBA's Michael Blythe: "Nobody really wins in a trade war" 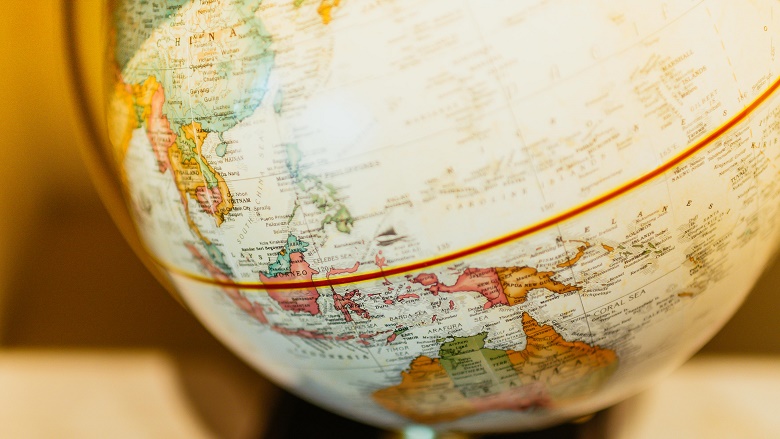 On the eve of Donald Trump’s inauguration as 45th President of the United States, CBA Chief Economist, Michael Blythe comments on the potential effect of his proposed policies on the US and global economies.

“The exact shape of the Trump policy package is yet to be seen, but markets and commentators have focused on the positives since the election. The general consensus is that the Trump agenda will be stimulatory for the US economy as taxes are cut and infrastructure, military and other spending is ramped up.  The Trump packages will probably also push US inflation rates higher and pull US interest rates up at a faster pace.”

The “Trump trade” has favoured a stronger USD and rising share prices.  Having priced in the best outcome, the risk now lies with reality disappointing.  And certainly markets have become a little more cautious as Inauguration Day neared.”

“Trump’s proposed policies cannot be considered in isolation from the rest of the world. A degree of retaliation is likely in response to some Trump policies. And a degree of redirection and redress might follow as trade flows shift and economic policies are adjusted.

The Trump trade policies would clearly be in the firing line. Punitive tariffs against some countries would invite a response. The outcome would be contractionary for global trade as trade barriers rise.

Nobody really wins in a trade war. Trade costs rise and trade flows fall for all. But on some measures the US looks more exposed than the main protagonists in any trade war. Calculations by the Swiss Economic Institute, for example, show a greater degree of globalisation across economic, social and political metrics in the US than Mexico and China.

Global production may ultimately adjust to lower levels of global trade. But initially at least the response would be for trade flows to be redirected. Attempts to win market share as access to US markets declines could impart a renewed disinflationary impulse into the global economy.

Actual outcomes would depend on the policy response in those countries hit the hardest. Expansionary policies would allow greater absorption of export market losses in the domestic economy.

It should be remembered that the slowdown in global trade pre-dates Trump. The slowdown reflects weak global economic activity in recent years. It was accentuated by weak global business capex and the maturing of global value chains.

The ramping up of restrictive trade practices would also be nothing new. The number of trade measures imposed by G-20 economies has steadily increased since 2010. And the number of free trade agreements has been steadily trending lower.”