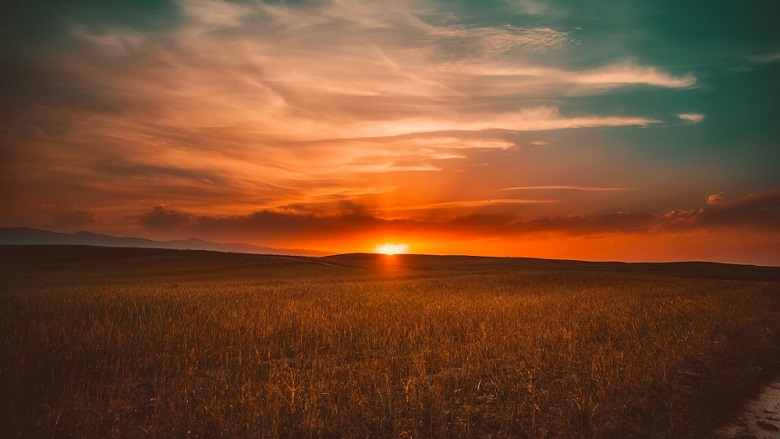 Customer donations to the drought relief appeal run by the Australian Red Cross have topped $4.8 million after an “overwhelmingly generous” response through a new digital fundraising “first” on the CBA app and the retail bank branch network.

In an amazing round of support since the CBA campaign kicked off, customers have provided $3.46 million via CANGive, the new fundraising tool on the app, in little over a week. The service was made available on Friday 10 August - the first time that customers have been able to donate digitally to a charity-led appeal via their mobile phone and tablet.

Donations through CANGive have been averaging more than $30 per customer with the biggest percentage of support coming from customers in NSW, Victoria and Queensland.

A further $1.4 million has been raised through the CBA branch network, led by the NSW and ACT region where the grassroots effort started at the end of July.

Added together with a $1.75 million donation centrally by the group, and a further $250,000 donated to Rural Aid’s “Buy a Bale” campaign, that has taken total CBA-related donations to the various drought appeals to $6.8 million.

“We have been overwhelmed by the generosity of our customers and our people who are getting behind Aussie farmers, their families and communities affected by severe drought,” said CBA Chief Executive Matt Comyn.

To ensure funds get to where they are needed most, the Red Cross will, as a first step, distribute the money as grants through the Country Women’s Associations of NSW and Queensland.

Along with the fundraising efforts, CBA is supporting farmers and other commercial businesses in drought-stricken areas with a wide ranging package of assistance measures and the introduction of a credit adjustment for customers with eligible Farm Management Deposits and business loans, and a hold on default interest rates on business term loans for customers in financial difficulty caused by the drought.