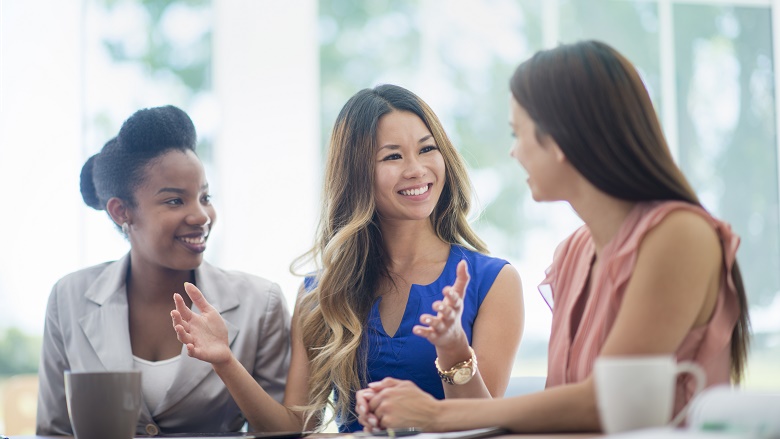 Commonwealth Bank has been named an Employer of Choice for Gender Equality, recognised by the Workplace Gender Equality Agency (WGEA) for its continued progress towards its gender equality goals. Announced today, it is the Group’s fourth consecutive citation.

Melanie Laing, Group Executive Human Resources, said the recognition for 2016 was a gratifying endorsement of the bank’s diversity and inclusion strategy.

“Since last year’s citation, we have made significant strides. The board now counts four women among its 11 members. In addition, our executive team now has a 50/50 gender split, with the number of women having increased to six, from five in 2015, following the appointment of Anna Lenahan as Group Executive Group Corporate Affairs and Group General Counsel.”

Notable progress in the gender equality strategy in the past year includes a substantial enhancement to the Group’s parental leave policy for both primary and secondary carers. This policy came into effect after 16 September.

Secondary carers are now offered four weeks of paid leave, where they were previously offered one week. In addition, they now have the option to switch to a primary carer role and receive the full 12-week leave entitlement.

Commonwealth Bank now also provides a $1,500 return-to-work benefit for primary carers, and superannuation will continue to be paid to primary carers for 52 weeks.

Ms Laing said these changes to the leave policy can help parents share the workload at home. “We know that gender stereotypes can affect how parents share their responsibilities. We believe that this approach will help break down those stereotypes by offering our employees greater flexibility.”

Domestic and family violence response training for more than 52,000 employees

Over the past year, Commonwealth Bank has designed and rolled out a bank-wide training module to help staff recognise and understand domestic and family violence, and assist colleagues in those circumstances. This was supported by deep-response training for 450 leaders and HR staff, and was created in conjunction with the University of NSW.

“Our workplace response to domestic and family violence recognises that the majority of people affected are women. We have complemented our training with increased leave provisions for people affected by domestic and family violence, as well as confidential employee assistance and other resources to help support them during this time,” said Ms Laing.

Our leaders should reflect the diversity in our community with diverse thinking and perspectives. Different cultural backgrounds, identities, ages, experiences and education will help us achieve our business objectives and goals. In an organisation where 60 per cent of our employees are women, a key diversity and inclusion focus area is gender: