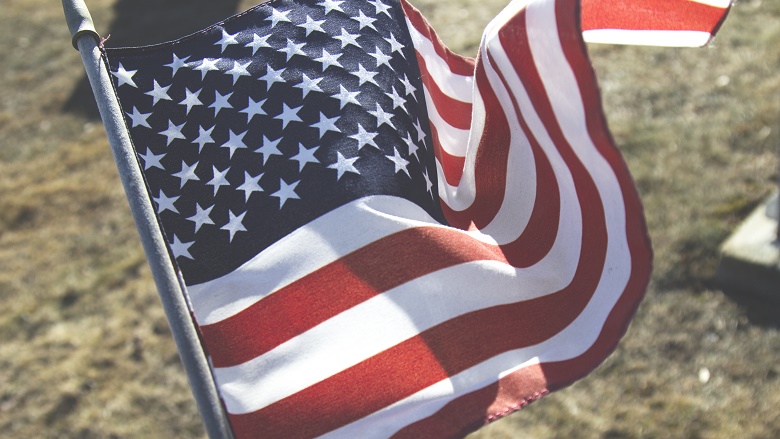 It is impossible to look at yesterday’s US election result and not draw comparisons to America’s 40th President, Ronald Reagan, CBA Chief Economist Michael Blythe said during a conference call with clients this morning.

“You can certainly draw similarities between the policies of the two men, and will note they even shared the same campaign slogan ‘Make America great again’.”

“What’s particularly interesting is that despite the fears, the Reagan years were actually quite good for the US economy,” Mr Blythe said. “Aside from the early 1980s recession, the US experienced respectable growth rates, unemployment trended lower; and inflation was tamed.”

Turning towards Trump’s plans for the US, Mr Blythe commented that CBA Economics expects his agenda to be stimulatory, expansionary and inflationary for the US economy.

“The direct economic effects of a Trump Presidency look positive for US economic growth and inflation rates would lift. But second round effects and the global impact look negative.” Mr Blythe said.

Fluctuations in China the bigger issue

“What is clear, is that the Australian economy is more exposed to any slowdown in the Chinese economy than any pick up in US economic activity,” Mr Blythe said.

“IMF spillover research shows that a 1% shock to US GDP has a negligible impact on Australian GDP growth (<0.1ppt). But a similar shock to emerging Asia GDP shifts Australian GDP by ≈0.3ppt.”

Mr Blythe closed commenting: “We would expect a significant stimulus response from China’s policy makers if trade issues really began to drag on the Chinese economy. But China would be weaker than otherwise - with a flow-on to commodity demand. The negative impact on commodity prices would be accentuated by a stronger USD. So the commodity-price-income nexus would be the main transmission channel through to Australia.”

Speaking about the reaction of the equity markets, CBA Head of Fixed Income Research, Adam Donaldson said “We would expect the equity market to perform well under Trump. Massive tax cuts intertwined with pro-America, pro-growth strategies should boost the earnings (after tax) outlook for ‘made in America’ stocks.”

Outlook for the AUD

Speaking about the effect of the election result on the Australian Dollar, CBA Chief Currency Strategist Richard Grace said: “In late September, we originally anticipated AUD/USD could decline by up to 10% over a twelve to eighteen month period under a Trump Administration because of a stronger USD.”

“We now expect AUD/USD to fall by roughly 5% because AUD is likely to receive support from higher commodity prices, an improvement in Australia’s terms of trade and a narrower current account deficit.”

“Despite this projected drop, we still expect the AUD to outperform the other major currencies including the Sterling, Euro, Yen and NZ dollar,” Mr Grace said.

Mr Grace also commented on the potential impact of President Elect Donald Trump’s policies on China, commenting that although commodity demand from China will likely slow, as we anticipate China’s economy to only decelerate to an annual pace of 5.5% from 6.5%.

Mr Grace closed with a positive note saying “we believe that China’s economy will still prove quite resilient and the slowdown should not affect Australia’s economy too severely.”