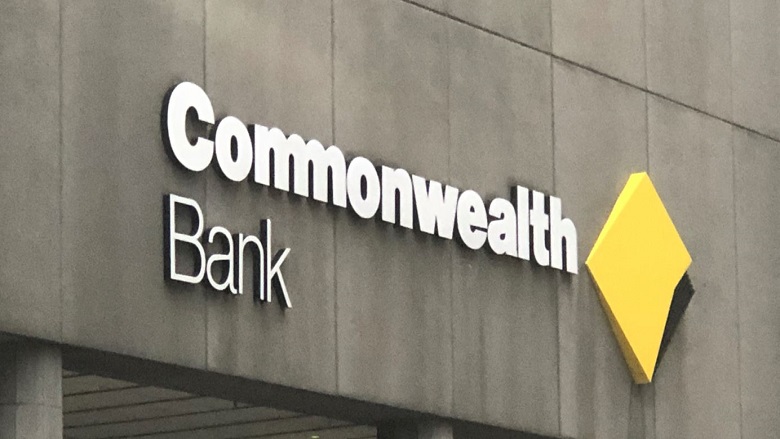 A desire to push the unemployment rate down to around 4.5 per cent indicates a historic low RBA cash rate of 0.75 per cent later this year, according to CBA economists’ latest research.

CBA economists say they continue to expect Australia’s economic growth to lift in the second half of 2019 and into 2020 but now expect the Reserve Bank of Australia (RBA) to cut the cash rate by a further 25 basis points at both the August and November 2019 Board meetings to 0.75 per cent. Earlier this month the RBA cut the cash rate to 1.25 per cent.

Senior Economist Gareth Aird said: “We have included further interest rate cuts in our forecast profile because the RBA has materially revised down its estimate of the unemployment rate associated with full employment.”

The RBA’s estimate of the non accelerating inflation rate of unemployment (the NAIRU) is now closer to 4.5 per cent, as first discussed by CBA economists in April 2018, and is something Mr Aird says is a critical development in the outlook for monetary policy in Australia.

“By materially revising down their estimate of the NAIRU, the RBA has lowered the hurdle for further monetary policy easing. And it also means that more policy stimulus will be required to generate the desired outcome. However our economics team’s fundamental outlook for the Australian economy has not changed,” Mr Aird said.

“The fundamentals of the Australian economy are decent and we continue to expect economic growth to lift in the second half of 2019 and into 2020. This is due to a combination of lower interest rates, income tax relief/tax refunds, higher award wages, a lift in infrastructure spending and a modest pickup in dwelling prices,” he added.

“While we doubt that the RBA will introduce QE in this economic cycle, the reality is that it could become a regular part of the policy tool kit in Australia as it is in other countries. This policy option could be used to stimulate economic growth and raise inflation if official interest rates are near the lower bound and other policy options have been exhausted,” CBA’s Head of Global Markets Research Stephen Halmarick said.

Our economics team have argued for some time for an alternative course of action.

“The best course of action in the current economic cycle would be an easing of fiscal policy – involving both infrastructure spending and tax cuts – and a program of productivity enhancing economic reforms,” Mr Halmarick added.