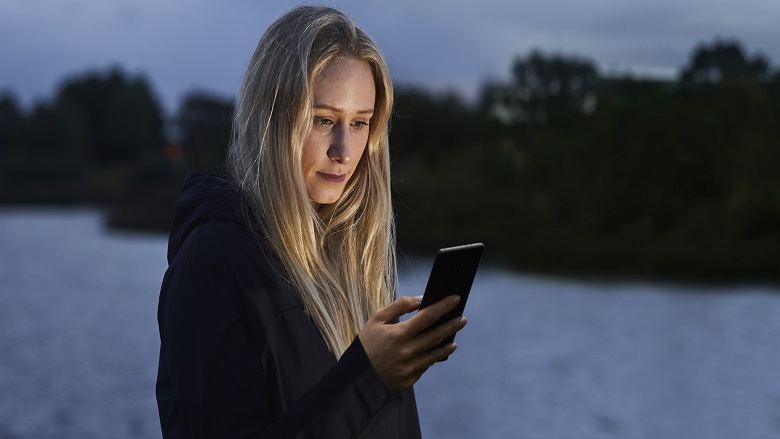 Seven million of CBA’s retail bank customers are now banking with the group through its digital channels - setting a new record for those people who prefer to manage their finances online.

The number of digitally-active customers has grown by 500,000 on a year ago, according to the group’s latest financial results released on 7 August 2019.

Of those people, 5.6 million are now monthly customers on the CommBank app, version 4.0 of which has just been unveiled showcasing greater personalisation and customisable home screen features.

The new records were set in a year when the CommBank app was confirmed by Forrester as the number one digital banking service in Australia for the third year running, with Canstar also awarding CBA the best in mobile banking for four years in a row. CBA also held onto the title of the number one online banking service for the tenth year in succession.

Customers have also made their preferences known by declaring the CommBank app the best among its big four peers with a net promoter score (NPS) of +37.2. NPS is the measure of a customer’s likelihood to recommend their main financial institution based on their use of digital services via mobile apps.

“To further strengthen our leadership position in digital, we have continued to invest to bring together the best technology with the best service to deliver exceptional customer experiences,” he said.

Mr Comyn said CBA will step up its approach to customer-led innovation with a $5 billion investment over the next five years in order to maintain its leading position in technology and digital services.

Recent investment has also seen the July launch of the CommSec Pocket App, aimed at small investors who can buy a package of shares for as little as $50 with very low broker fees, and the introduction of BizExpress, which delivers simpler, faster business loans with same day lending decisions for unsecured loans up to $250,000 and secured loans up to $1 million.