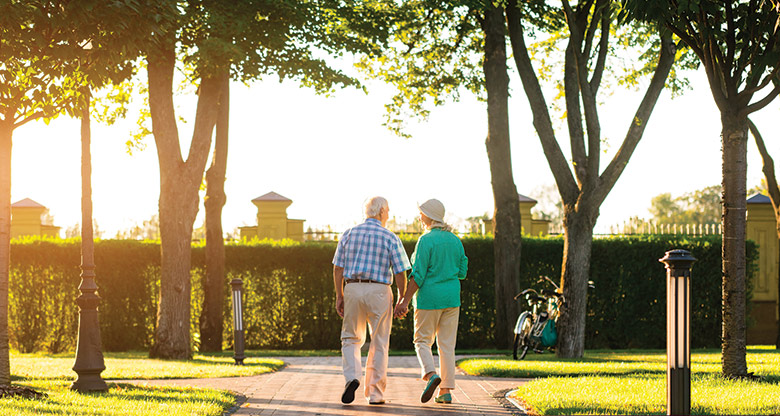 Commonwealth Bank of Australia has unveiled an annual cash net profit of $9.233 billion for the full year ended 30 June 2018.

Commonwealth Bank of Australia has unveiled an annual cash net profit of $9.233 billion for the full year ended 30 June 2018 which will see shareholders receive a total dividend of $4.31 a share fully franked, up 2 cents on the previous 12 months.

The final dividend – covering the second half of the year – has been declared at $2.31, an increase of 1 cent on the prior corresponding period. That is added to the $2-a-share pay-out received by shareholders for the first half to 31 December 2017.

The cash net profit of $9.233 billion fell 4.8% year-on-year (FY17 $9.69 billion) and reflects CBA’s continuing operations on a like-for-like basis after a series of announcements about the future direction of the group. The result also includes a number of one-off items amounting to a charge of $778 million.

If these costs had been excluded, the FY18 cash net profit after tax would have been up 3.7% on the prior corresponding period at $10.011 billion.

Operating income for the year was ahead by 2.6% at $25.907 billion and the net interest margin increased slightly – by 5 basis points – to 2.15% driven largely by volume growth. Operating expenses though rose by 9.2% to $11.599 billion, primarily as a consequence of the $700 million penalty paid to settle the anti-money laundering action by the Australian Transaction Reports and Analysis Centre (AUSTRAC).

Other key highlights included a 1.5% decline in the loan impairment expense to $1.079 billion which was equivalent to 15 basis points of gross loans and acceptances. Return on equity was 14.1% and the group’s Common Equity Tier capital ratio was 10.1%, the same as the previous year and 10.7% on a pro-forma basis.

The result was driven by good contributions from Retail Banking Services, Business and Private Banking, ASB in New Zealand, Bankwest and IFS. Institutional Banking & Markets turned in a solid result but was down on last year due to lower Markets trading income. Between them, the divisions make up more than 90% of group net profit.

Matt Comyn, CBA’s Chief Executive Officer, said the outcome reflected the underlying strength of the group as a whole.

“Despite the challenges we have faced this year, the fundamentals of our business remained strong,” said Mr Comyn, reporting his first annual result as CEO after taking on the role on 9 April this year.

“Operating momentum was driven by our core franchise which delivered good volume margin management in home and business lending, ongoing growth in transaction accounts and deposits and continued uptake of our technology offering.

“We also continued to strengthen our balance sheet. This performance has supported a higher dividend for shareholders.”