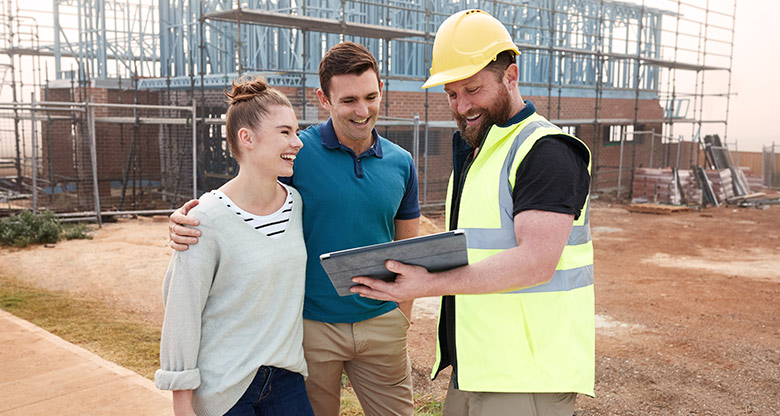 The Australian economy is in good shape with growth in infrastructure spending and a pick-up in business capital expenditure outside of the mining sector helping to balance out the dip in the housing market and the effects of the drought in key areas of the country.

“You look to the long term prospects and of course there have been some big shifts in the economy over recent years but we are seeing investments in infrastructure, we see good potential from just population growth and of course some of our Asian neighbours which will continue to drive a good focus on growth in the local Australian economy,” he said.

According to CBA’s economic snapshot released with the FY18 annual results, the key drivers of this growth would be infrastructure spending, particularly on transport projects; non-mining business capex; resource exports and the education and tourism sectors that were benefiting from rising incomes and growing populations in Asia.

As for the housing market, prices had fallen in the capital cities after reaching their peak last year. Across the country, the price drop has averaged 1.6% since June last year, led by Sydney which is down 4.5% and Perth 2.1%. And while Melbourne grew overall by 1% that has masked a 1.8% drop over the last six months. Growth in Brisbane and Adelaide has also fallen back.

CBA’s snapshot said the price falls needed to be benchmarked against the large price increases of recent years. Sydney, for example, had risen 13.5% over the three years to June 2018, Melbourne 21.6%, Brisbane 7.8%, Adelaide, 8.6% while Perth had fallen 9.3% because of the end of the mining boom.  Together, that had resulted in growth of 12.5% across the country during the same period.

As for the underlying fundamentals of the markets, these were positive given that they were being driven by population growth, improving employment and relatively stable interest rates.