CBA is Australia's most sustainable company on G100 Index 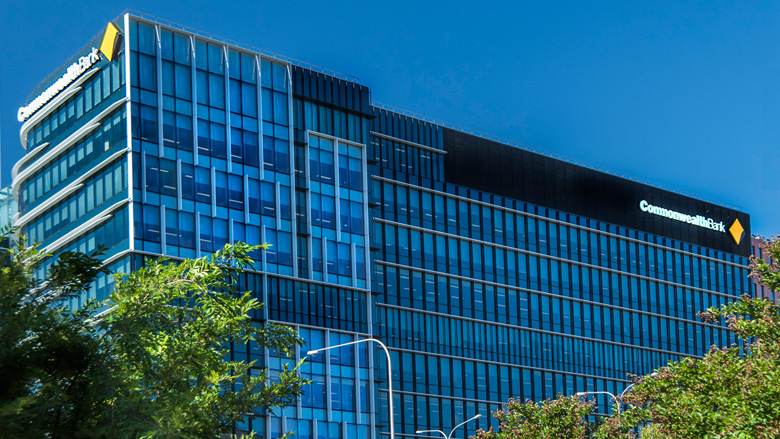 Announced today in Davos, Switzerland, the Global 100 Index has named Commonwealth Bank the most sustainable business in Australia for the third consecutive year.

Commonwealth Bank has again been named Australia’s most sustainable business on the Global 100 Index, and is ranked first among banks worldwide.

“We’re very pleased that we have, yet again, been recognised by the Global 100 Index,” says Kylie Macfarlane, Commonwealth Bank’s General Manager of Corporate Responsibility.

“Two years ago, we launched Opportunity Initiatives, which is our corporate responsibility plan, to drive positive change through education, community and good business practice. This includes setting clear targets that help us transparently report on our progress, and we’re already seeing some strong results.”

Here are some of the ways in which CBA excelled:

Last year, CBA returned 75 per cent of its profits to shareholders, including millions of Australians via their shares and superannuation.

There were a number of standout releases within CBA’s digital banking experience, including Spend Tracker and Transaction Notifications to help customers improve their financial wellbeing, and the Youth App, which helps children aged under 14 learn how to earn, save and spend money more responsibly, with simple controls for parents.

During 2017, CBA’s Climate Change Position Statement outlined the ways in which the bank will support the transition to a net zero emissions economy by 2050. This includes a $15 billion target for financing low-carbon projects by 2025.

CBA’s lending exposure to renewable energy reached $2.8 billion by the end of the 2017 financial year.

CBA was the first Australian bank to rollout an onsite renewable program for its retail branch network and at the end of the 2017 financial year, had solar panels in 34 locations across Australia, with more than 500kW capacity in total.

At every level, CBA aims to reflect the diversity in society. Women represent 58 per cent of CBA’s workforce and 37 per cent of Executive Managers and above were women by the end of the 2017 financial year.

CBA’s industry-recognised Reconciliation Action Plan (RAP) has made significant strides. These include the rollout of a Cultural Capability Framework, and a public commitment to increase the representation of Aboriginal and Torres Strait Islander peoples to 3 per cent of CBA’s domestic workforce, to reflect the broader Australian population by 2026.

The Global 100 is the index of 100 most sustainable companies in the world. The index commenced in 2005 and is available on Bloomberg under the ticker <CKG100 Index> and on Reuters under the ticker <CKG100>. Inclusion in the index is assessed by Corporate Knights and announced annually at the World Economic Forum in Davos. Companies are scored on priority Key Performance Indicators (KPIs) for their particular industry. The 13 KPIs applicable to banks are: Energy Intensity, Carbon Intensity, Water Intensity, Waste Intensity, Employee Turnover, Pay Equity, Taxes, R&D expenses, Leadership Diversity, Sustainability pay link, Superannuation, Supply Chain and Green Revenue.