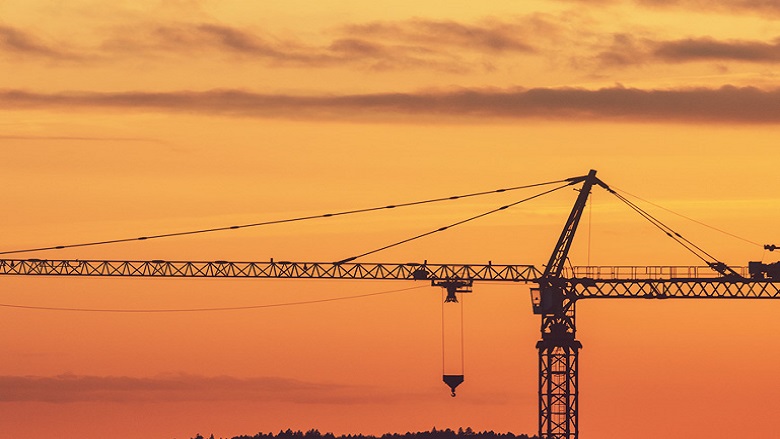 Australia is on track to deliver growth of 2.8 per cent this year with the economy now essentially at full employment and benefitting from an infrastructure boom that is helping balance out the cooling housing market, according to the latest forecasts from Commonwealth Bank.

Following the release of the bank’s half year financial results for the six months to 31 December 2018 on 6 February, Chief Economist Michael Blythe said the economy’s headline indicators relating to growth, the labour market and national income are solid.  And policy makers have room to move if needed.

Unemployment is forecast to remain around 5% in 2019, inflation as measured by the consumer price index will continue to run around 1.8%pa while the RBA’s official interest rate should remain on hold at 1.5%.

Credit growth across the economy is expected to run between 3%-5%, with one of the biggest drivers, housing credit, likely to remain subdued within a range of 3.5% -4.5%. Business credit is expected to grow by 5%-7%.

“There are some strong structural underpinnings of growth for the economy,” said Mr Blythe.

Among these are investment in infrastructure, with major projects underway across Australia; demand from Asia for commodities, agricultural products, education and tourism services; and population growth and energy exports.

In particular, Australia is now the largest exporter of liquefied natural gas (LNG) which is set to overtake coal as the country’s main export of energy supplies with further LNG capacity coming on line to meet our future commitments.

Mr Blythe said the country has successfully managed its way through the end of the commodity price and mining capital expenditure booms of the past few years, with investment spending in the non-mining parts of the economy trending up.

Other risks to growth also appear to be receding with wages beginning to edge up thanks to full employment. However, one area of concern remains the impact of the drought, the significant effects of which are now being felt across the economy.

The largest sector of the economy under scrutiny is housing where action taken by the regulators in has rightly taken the heat out of the property market commented Mr Blythe.

“The past year has been the right time for a property market adjustment given the strength of the overall economy,” he said. Property prices are continuing to trend down but he believes the market is closer to the end of the decline.  Strong population growth and the return of first home buyers is helping.

Declining property values have also had an impact on household spending with the likely impact of the “negative wealth effect” contributing to weaker consumer spending over the Christmas quarter, according to Mr Blythe.  Other factors were the prolonged period of low wages growth and households that are less willing to spend beyond their means.

Globally, there are risks from an out of sync world economy and volatile financial markets.  The Chinese economy has slowed and international agencies have lowered their forecast for global growth, added Mr Blythe.

Allied to this, he said, are concerns about the ongoing state of US-China trade relations, levels of debt in both of those major economies and the impact of “Brexit” – the UK’s decision to leave the European Union, which is due to happen at the end of March.