Investor interest only and line of credit rates change 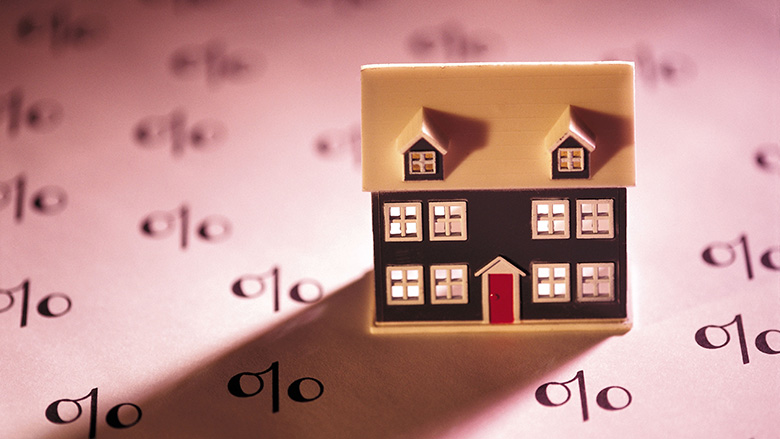 As the nation’s largest lender, Commonwealth Bank is committed to meeting its regulatory requirements while ensuring it can provide for the long term sustainability of the Australian housing market.

These new rates remain at a competitive level among the major banks.

These changes will be effective from 3 April. For customers who may want to switch to principal and interest repayments to avoid this increase, they can do so easily – online, over the phone or in branch – at no cost.

CBA supported 140,000 new home loans in the six months ended December 2016 and our standard variable rate (SVR) for owner occupiers of 5.22% per annum remains the lowest among the major banks.