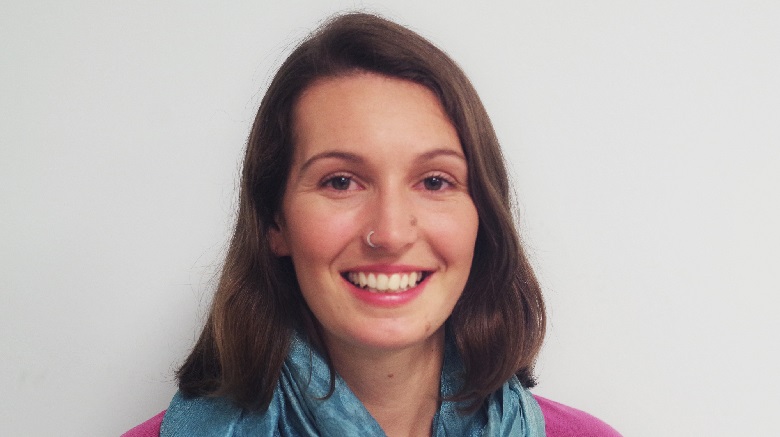 The scholarship was formally awarded tonight to Arlie McCarthy at the announcement ceremony for the John Monash Scholars at Sydney Opera House. Ms McCarthy will use the scholarship to fund a doctorate in Marine Biology at the University of Cambridge, where she will continue her research into marine ecosystems, including the Great Barrier Reef.

Commonwealth Bank CEO Ian Narev said: “We are pleased that one of Australia’s premier post-graduate scholarships will be awarded in David Turner’s name in honour of his contribution to the Commonwealth Bank Board in the past seven years. The award to Arlie McCarthy is particularly fitting given David’s personal interest in the Barrier Reef and a sustainable environment more broadly.”

The annual Commonwealth Bank John Monash Scholarship was also presented this evening. The recipient, Vafa Ghazavi, plans to complete a doctorate in Foreign Policy and International Relations at the University of Oxford.

Commonwealth Bank has supported the General Sir John Monash Foundation since 2004, making it the organisation’s first corporate sponsor. From July 2015, CBA increased its commitment with named scholarships, and four have been awarded to date. This partnership falls under the education component of the bank’s corporate responsibility plan opportunity initiatives.

Jillian Segal AM, Chairman of the General Sir John Monash Foundation, said: “The Foundation is delighted to acknowledge the longstanding and ongoing support of the Commonwealth Bank of Australia. It has been a strong contributor to the Foundation’s mission to invest in postgraduate education and develop Australia’s future leaders. We are thrilled that the bank has chosen to acknowledge the contribution of its retiring Chairman, David Turner, with a special additional scholarship this year.”

About the 2017 John Monash Scholars

Vafa Ghazavi has a Bachelor of Economic and Social Sciences with First Class Honours and the University Medal from The University of Sydney. He was the International Cyber Policy Adviser in the Department of Prime Minister and Cabinet. He is completing a Master’s degree in Public Affairs at Harvard University, and his DPhil at Oxford will equip him to address cyber security and other complex threats.