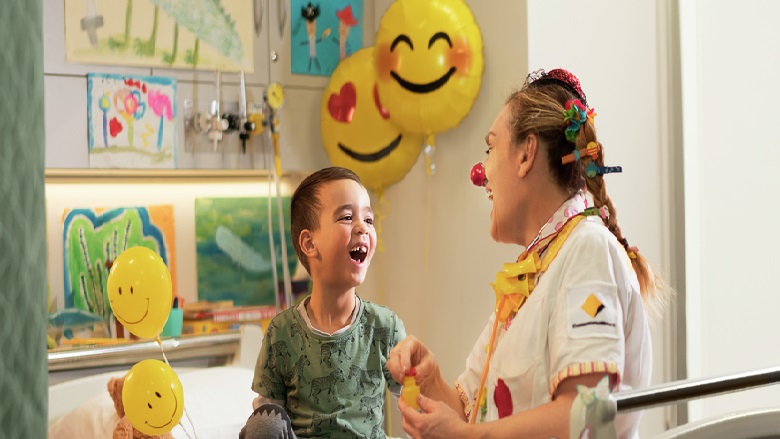 The CommBank Foundation’s employee giving program is turning 100 and has pledged $9 million to 220 youth-focused community organisations across Australia.

Established in 1917, the penultimate year of the First World War, the employee giving program was created to send care packages to those fighting on the front line. Post-war, the program’s focus shifted to supporting the wellbeing of Australian children and this focus remains firmly in place today. It is now one of the largest and longest running programs of its kind in Australia.

Where does the money come from?

At present, more than 13,000 current and retired Commonwealth Bank employees contribute to the program on a fortnightly basis. Their donations are matched dollar-for-dollar by the bank, and the money is donated to youth-focused community organisations across Australia.

Which organisations will receive the donations?

A total of $9 million ($3 million per year) will be donated, with grants split into three different categories:

How many other organisations have been helped by the CommBank Foundation’s employee giving program?

Over the past century, thousands of youth charities, and tens of thousands of Australian youth have been supported by the employee giving program’s donations.

In the past decade alone, the program has provided more than $20 million to 1,730 youth-focused community organisations across Australia.

Where can I find more information?

To find out which organisations will receive the state and grassroots grants, please visit commbank.com.au/commbankfoundation. To learn more about the 100 year history of CommBank Foundation’s employee giving program, and find out what impact the program has had in your local area, please visit cbastaffgiving100.com.au.

What people have said about the Commonwealth Bank’s Community Grants program?

“Clown Doctors would not be in the secure position it is today without the long-time support of Commonwealth Bank employees. Because of this support Clown Doctors are able to create a world of play, laughter and magic in hospitals for sick kids,” said Melinda Farrell, CEO of The Humour Foundation, which runs the Clown Doctors program.

Anna Lenahan, Chair of the CommBank Foundation, said: “For the past 100 years, Commonwealth Bank employees from all over Australia have donated money from their pay to help people and communities in need. This century-old tradition is now as strong as ever, with our employees’ donations set to help another 220 youth organisations across Australia for the next three years.”

The Commonwealth Bank employee giving program has been contributing to the wellbeing of Australian communities since 1917. Now 100 years old, it is one of the largest and longest running programs of its kind in Australia. Commonwealth Bank matches contributions made by employees dollar-for-dollar and all administrative costs are met by the Bank, ensuring 100 per cent of funds raised go directly to youth-focused organisations. The program is overseen and managed by CommBank Foundation and represents a central part of Commonwealth Bank’s corporate responsibility plan, Opportunity Initiatives, which is designed to drive positive change.