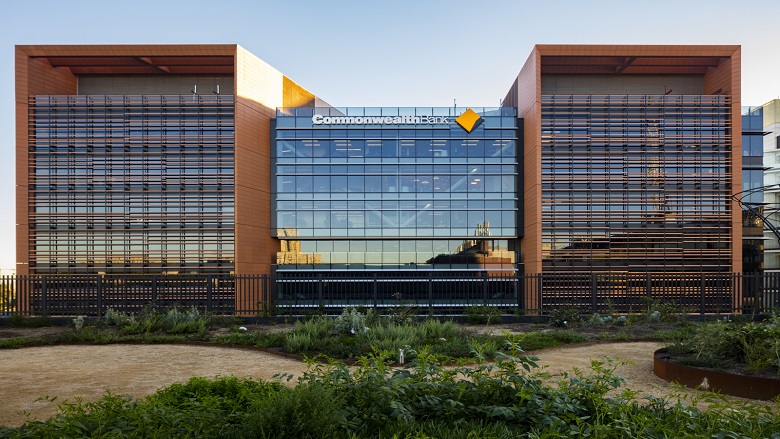 The proceedings have also been brought against The Colonial Mutual Life Assurance Society Limited (CMLA), the key life insurance entity of CommInsure Life. CMLA is a subsidiary of CBA but became a non-consolidated entity on 1 November 2019.

The class action relates to allegations that CFSIL did not act in the best interests of members when taking out group insurance policies obtained from CMLA.

CBA and CFSIL are reviewing the claim and will provide any update as required.