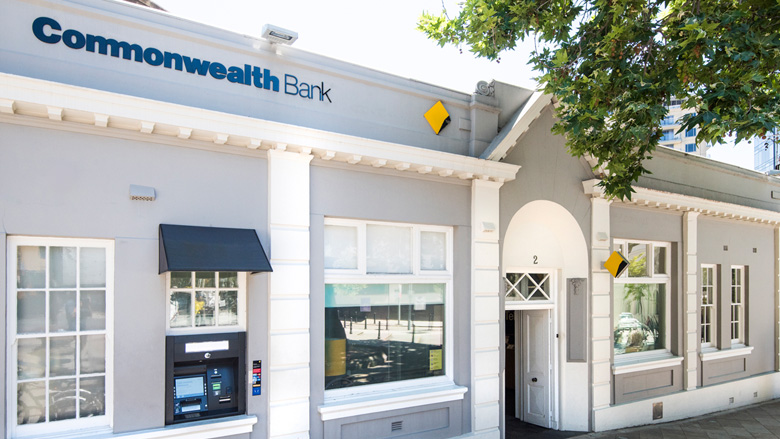 Commonwealth Bank (CBA) today announced the appointment of Alan Docherty as Acting Chief Financial Officer following the resignation of Rob Jesudason, who has decided to pursue an external role in Hong Kong.

Mr Docherty has been the Chief Financial Officer Institutional Banking and Markets and, since joining CBA in 2003, has held senior finance roles in Group Finance, Group Treasury and the Business and Private Bank.  Previously, he worked in PwC’s Financial Services practice in the United Kingdom, and with Arthur Andersen and Ernst & Young in Sydney.

CBA Chief Executive Officer Matt Comyn said: “I am very pleased to have someone of Alan’s calibre and experience step in to act as our Chief Financial Officer while we complete an internal and external search for the role.

We are making good progress with the renewal of the bank’s executive team and I expect to provide an update on appointments to my leadership team in the coming weeks.”

Mr Docherty will take up his role today with Mr Jesudason leaving with immediate effect.