Aussies to spend $10.7 billion this Christmas

Aussies to spend $10.7 billion this Christmas 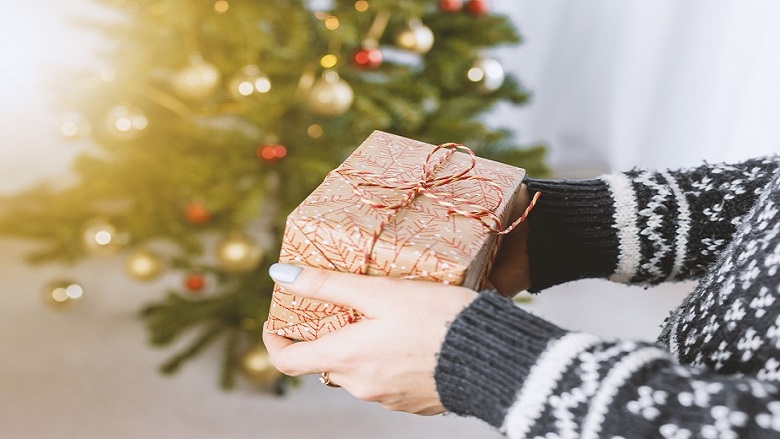 Aussies to spend $10.7 billion this Christmas. Millennials spending up to $1000 on gifts.

Christmas shopping will set Aussies back $10.7 billion this year with 85 per cent of millennials spending up to $1000 on gifts, new Commonwealth Bank research reveals.

The 2018 Commonwealth Bank Christmas Consumer Spending Study found that some generous millennials (15 per cent) are splurging over $1000 on gifts (over $400 above the national average), with most saving only a month in advance (39 per cent), and finishing their festive shopping less than a week before Christmas day (31 per cent).

As a nation, the research shows it’ll be a mad rush to the end, with 2 million Aussies leaving their festive purchases until Christmas Eve, over half (56 per cent) heading in-store or online without a budget, and more than 1 in 3 not keeping track of what they’re spending (39 per cent).

Michael Baumman, Executive General Manager Everyday Banking, says: “The joy of Christmas often comes from giving the perfect gift. With fantastic in-store and online shopping experiences on offer, it’s easy to get caught up in the festive frenzy and lose track of what you’re spending.

“The best chance of making sure you stick to your budget is to set a plan and monitor your spending. Our CommBank app makes it easy for you, by providing Spending Notifications every time you use your card.”

Other key research findings include:

Stay in the black this Christmas, and leave the red to Santa with these simple tips. Mr Baumann says:

*The Commonwealth Bank Christmas Consumer Spending 2018 Study was undertaken by ACA Research in November 2018. Results are compiled from an online survey of 1,044 Australians 18+, with quotas set based on the latest population estimates sourced from the Australian Bureau of Statistics.