Christmas feast the most expensive meal of the year 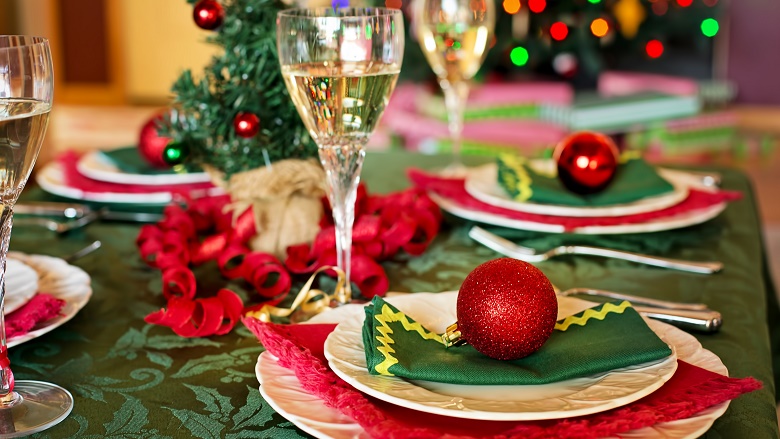 The Christmas Day feast is by far the nation’s most expensive meal of the year, with CommBank customers spending around $54 million on groceries last Christmas Eve, according to Commonwealth Bank data.

This is almost 23 per cent higher than Australians spend on their Easter meal - Christmas’ closest competitor, with other key calendar events, such as Australia Day and New Year’s Eve, trailing further behind.

However, Aussies are wising up to the Christmas crush and ditching the stress in favour of dining out – with restaurant spending on Christmas Day up 30 per cent in 2016, compared with 2015.

Commonwealth Bank General Manager Everyday Banking and Payments, Michael Baumann, said: “CommBank spending data has shown that year on year our customers are spending more in the lead up to Christmas, with 17 per cent of Christmas Eve spending going on groceries.

“Shoppers are leaving the Christmas Day grocery shop to the last minute, exposing themselves to the perils of congested carparks and supermarket aisles, long queues at the check-out, and bigger bills.

“With Christmas Day fast approaching, planning ahead is key. Commonwealth Bank data shows that shoppers can give themselves a huge advantage by shopping for their groceries two days ahead of the Christmas Eve crowds, when there are 27 per cent fewer shoppers.

“It’s also easy to get carried away at the supermarket, especially if you’re preparing a large meal. It’s important to keep track of your spending to avoid the financial hangover, and there are a number of tools to help customers do that like the Spend Tracker feature in the CommBank app.”

*Thursday prior to Easter 2016