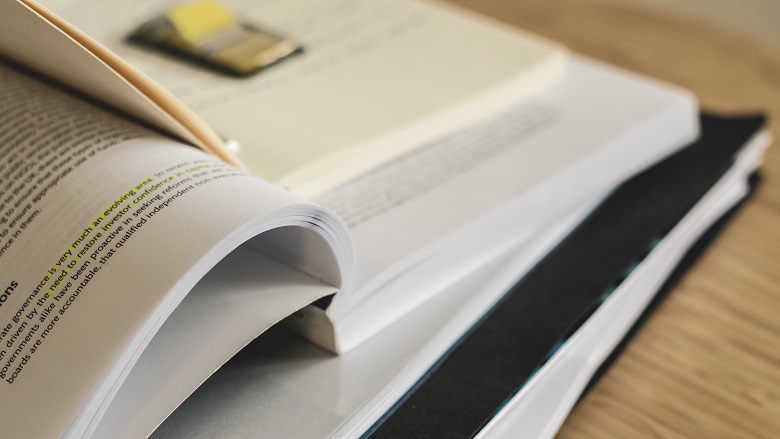 The Deloitte report “…did not identify any systemic issues relating to historically declined claims” and “did not identify any evidence that the current and planned improvements to the claims handling processes are designed in a way that could systemically deliver poor customer outcomes.”

“Given the level of coverage obtained by our sample we believe that the work performed is sufficient to have reasonably identified any matters that may systemically affect the declined claims population.”

The CommInsure Board also commissioned a series of reviews last year by DLA Piper and Ernst & Young into various concerns raised in the media. These reviews have also been completed and are outlined in this fact sheet.

Annabel Spring, Group Executive Wealth Management, said: “We are committed to doing the right thing for our customers and take concerns raised about our business seriously. We have taken a robust, independent and wide-ranging approach. After assessing all of the work that has been completed, including the independent expert reviews, there is nothing to support the concerns of wilful or widespread misconduct. All this work has reaffirmed our confidence in the business and our people.”

These reviews and investigations have taken 10 months to complete and involved more than 150 people; an electronic review of more than five million emails and documents; a manual review of around 200,000 email documents; and around 80 independent interviews.

Helen Troup, Managing Director CommInsure said: “The Deloitte report found no systemic issues with past declined claims. The review was thorough and identified some instances that led to a poor customer experience. We apologise to those customers and as always, when we make a mistake, we make it right.”

At CommInsure’s request, Deloitte also identified opportunities to improve elements of the claims processes to enhance the customer experience.  We are in the process of implementing these improvements, which are in addition to the actions already taken last year.

All of these reviews and reports have been provided to the Australian Securities and Investments Commission (ASIC) and the Australian Prudential Regulation Authority (APRA).

CommInsure assisted more than 20,000 customers last year with over $1 billion in payments during their time of need. CommInsure customers who have any questions or concerns about their CommInsure policy are encouraged to contact us directly on 13 10 56.