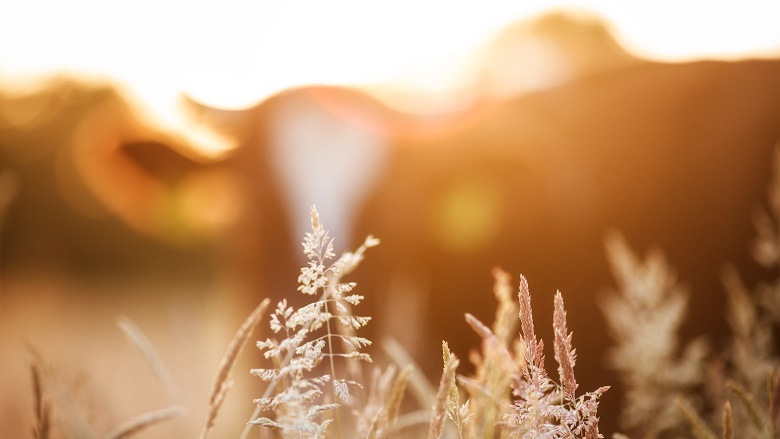 Commonwealth Bank will donate $2 million to support Aussie farmers, including $1.75 million as part of a national fundraising appeal with the Australian Red Cross, and $250,000 to support Rural Aid’s Buy a Bale program.

Announcing the bank’s expanded support for drought-affected farmers, Commonwealth Bank Chief Executive, Matt Comyn, says, “The drought is having a devastating impact on farmers and regional communities. Our donation will support the work being done by our local branches to provide much needed help for farmers, including hay to feed livestock.”

“We have been really inspired by the generosity of customers and employees, who live and work in some of the hardest hit areas, such as the New England region in New South Wales, who have already raised more than $40,000 in recent weeks.

“We wanted to further support their efforts in a way that we hope will help the communities that are doing it tough at the moment. This appeal will bolster efforts to deliver practical help like livestock feed and household support for farming families in need.”

Throughout August, donations will be accepted in all CBA branches across Australia with funds raised being distributed via the Australian Red Cross to drought-affected communities through an independent panel, which will ensure community input.

Australian Red Cross CEO, Judy Slayter says, “By making a donation, Australians will help support farming communities, with funds raised going directly to helping those who need it most. No matter where you live, whether it’s in a metro or regional area, you have the opportunity to make a difference and show your support for communities affected by severe drought.”

Customers in regional NSW or ACT can also “buy a bale of hay” for a farmer, with funds going to the Burrumbuttock Hay Runners. To further support the urgent need for livestock feed, $250,000 will be donated to Buy a Bale.

CBA’s $2 million donation is in addition to a package of drought assistance measures available for its farming and commercial business customers in drought-affected regions and aims to provide help with some pressing needs, including feed for livestock and mental health and wellbeing support.

In a further show of support for customers in financial difficulty caused by the drought, CBA will not apply default interest rates on their business term loans. This aims to give customers peace of mind, as well as the flexibility to make arrangements to get their businesses back on track.

The drought assistance package also includes the provision of a confidential telephone counselling service to help support customers concerned about the effects of the drought on them and their families.

Donations can be made to the drought relief fund at any Commonwealth Bank branch or directly to:

Donations made through the Australian Red Cross of $2 or more are tax deductible.

About the organisations we are supporting

Donations are being accepted in all CBA branches across Australia, with funds raised being distributed via the Australian Red Cross to a range of local organisations that are providing drought relief support such as food hampers, stock feed and mental health support.

Many local branches will also be holding dedicated fundraising days during August, where branches will organise cake stalls, sausage sizzles and hold raffles.

Customers can donate at any regional NSW or ACT branch as part of an existing fundraising program across 162 of the bank’s branches in the area, with money raised there going to the Burrumbuttock Hay Runners.

Donations of any amount are being accepted and customers visiting branches can also “buy a bale of hay” for $20 with all funds raised going to support farmers.

Rural Aid’s Buy a Bale program provides support to farmers in need by delivering hay for cattle feed as well as other essential items.

Commonwealth Bank regional and agribusiness customers experiencing financial difficulties as a result of the drought should contact their Relationship Manager; phone 1300 772 968 or visit their nearest Commonwealth Bank branch.

We will work on a case-by-case basis to review the individual needs of regional and agribusiness customers affected by drought. Our drought support measures may include, depending on circumstances, a range of options including: