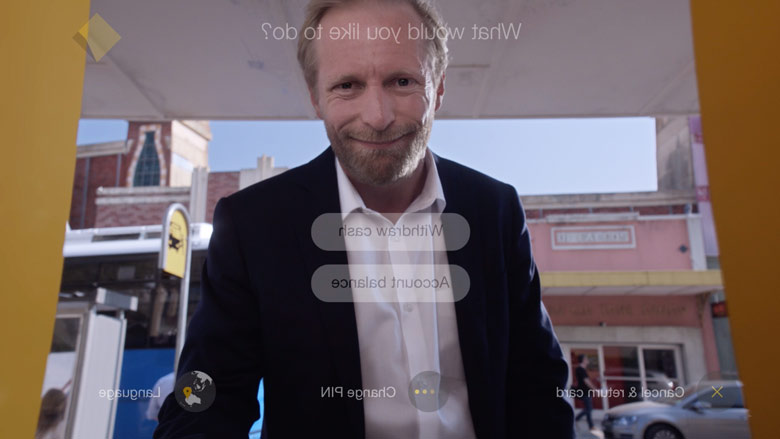 In a first for an Australian bank, Commonwealth Bank has removed ATM withdrawal fees so all CommBank and non-CommBank customers won’t be charged an ATM withdrawal fee by us when they take cash out at any of our 3,400 ATMs.

RBA data* shows that Australians made more than 250 million ATM withdrawals from banks other than their own last year so the move is designed to increase convenience and bring savings.

“We have been listening to consumer groups and our customers and understand that there’s a need to make changes that benefit all Australians, no matter who they bank with. This is one of the steps we’re taking to make that happen,” Mr Comyn said.

“As Australia's largest bank, with one of the largest branch and ATM networks, we think this change will benefit many Australians and hopefully demonstrate our willingness to listen and act on customer feedback.”