The British aren’t coming, but the Belgians are

The British aren’t coming, but the Belgians are 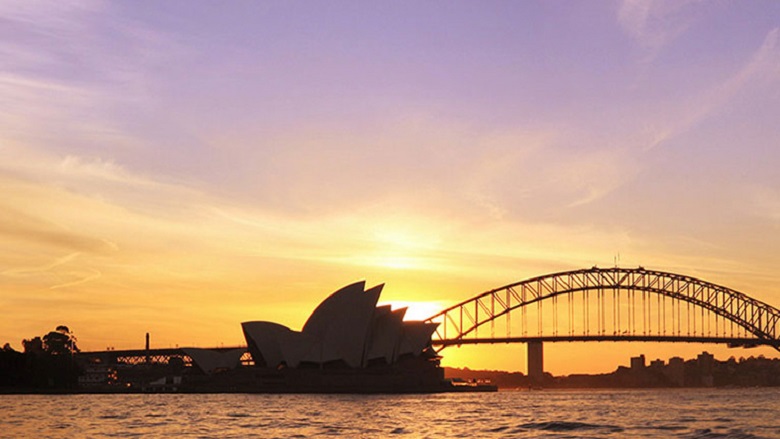 Belgians, Danes and Indonesians are flocking to Australia, with tourist arrivals overall jumping 2.6% in August.

While China is Australia’s largest inbound market for visitor arrivals and the largest market for total spend and visitor nights, travellers from other parts of Asia are also heading here.

Almost 200,000 Indonesian tourists ventured to Australia in the past 12 months to August, up 6 per cent, Australian Bureau of Statistics data showed.

CommSec’s Senior Economist Ryan Felsman said that as the Western Australia coastal town of Denmark hopes for a tourism boost following the filming and release of Australian actor and director Simon Baker’s film, Breath, “the real Danes are heading Down Under in droves”.

“Over the year to August, a record 30,300 travellers from Denmark made the long trip south to Australia, up by 6.7 per cent,” Felsman said.

Around 22,000 Belgians have also headed to Australia - a record number - up 2.3 per cent in annual rolling terms to August.

Where are Aussies going on holiday?

“Trekking in the Himalayas, particularly Mount Everest, remains on the bucket list for adventurous travellers,” he said.

Value for money while travelling could be more of a consideration, too, with the Aussie dollar down in value by almost 9 per cent this year against the US dollar, he said.

Where to buy a cheap iPhone