Dividends in vogue on ASX 200

Dividends in vogue on ASX 200 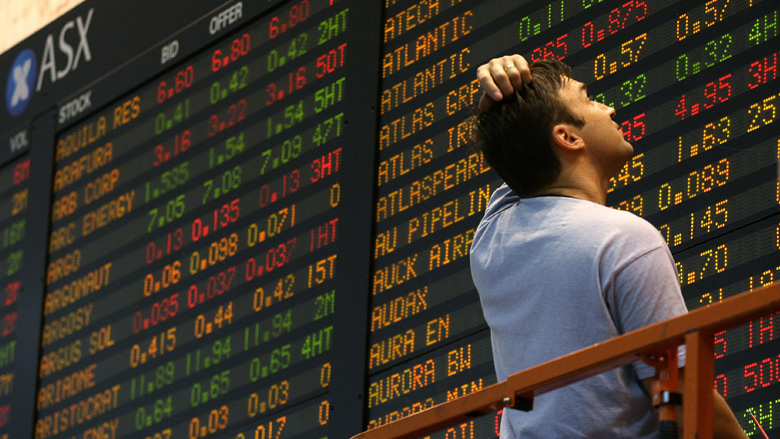 More companies are paying dividends from the most recent reporting season, with payouts hitting $28.5 billion.

Of the ASX 200 companies reporting for the year to 30 June, around 90 per cent of firms elected to pay a dividend, up from the long-term average of 86 per cent, but down from the record levels of 91-92 per cent recorded in the 2015 and 2016 full-year results, data from online broker CommSec shows.

“The majority of companies reporting full-year earnings results - 90 per cent - chose to pay a dividend, and 90 per cent of those companies lifted or maintained dividends,” says CommSec Chief Economist Craig James.

What happens with dividends?

“Some shareholders receive the dividends as cash and others will employ the proceeds through dividend reinvestment schemes,” explains James.

He says that while dividends flow at this time every year, the dollars potentially could lift spending.

The importance of dividends

“So dividends have taken on greater importance,” James says.

Total returns take into account any increase in share price plus the dividend income gained over the period and of the major bourses across the globe, Australia is the largest payer of dividends, according to CommSec.

“Over the past couple of years many companies took the ‘safe option’ of paying out dividends and buying back shares – in other words, keeping shareholders happy,” says James. “But many companies are now opting for greater balance.”

Adequate cash must be maintained to pay out dividends together with confidence on future profitability, he says.

“But cash levels as well as modest borrowings are important for reinvestment in the business and applied to new opportunities – entering new markets or engaging in mergers and acquisitions.”

Over the past year, costs or expenses have lifted and Aussie companies have done well to lift revenues, profits and dividends in the current environment, James says.

“With competition increasingly becoming global, Aussie companies need to get the balance right in focusing on lifting revenues and restraining costs.

“Shareholders increasingly realise that it is important to select companies with good potential for solid, sustainable growth in total returns – share price plus dividends, and that means paying attention to all aspects of the business.”

Read a full review of reporting season from CommSec

Where can you buy a cheap iPad?