CommSec Research: How much are Australians paying for iPhones and iPads? 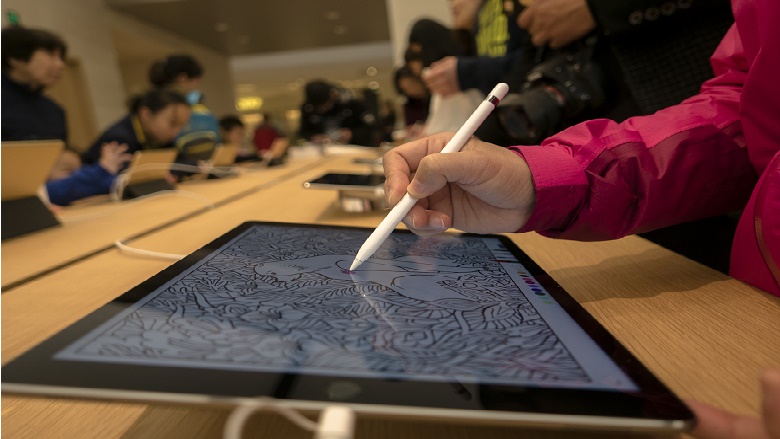 Australia is now the 25th cheapest place to buy an Apple iPhone 7, CommSec’s annual review of tech purchasing power reveals. CommSec’s iPad and iPhone indexes compare the price of Apple iPhones and iPads around the world in US dollar terms.

In 2016, Australia was the 17th cheapest place to buy an iPhone 6 Plus, according to the index, which is now in its tenth year. In 2015, only four countries were ahead of Australia for iPhone affordability.

“Simply put, Australia is no longer amongst the cheapest places across the globe to buy popular technology when measured on the same basis as other countries - that is, in US dollar terms,” says CommSec chief economist Craig James.

“The Aussie dollar has risen by 6 per cent against the US dollar over the past year. But local pricing hasn’t changed much, resulting in Australia no longer having the lowest-priced Apple products in US dollar terms. Perhaps that means price cuts lie ahead when Apple updates its latest tech devices.”

CommSec launched its iPod index in January 2007 as a new way of looking at purchasing power theory. The theory suggests that the same good should be sold for the same price across the globe once exchange rates are taken into account. As technology developed, CommSec shifted its survey to Apple iPad and Apple iPhone prices.

“Australia is more middle-of-the-pack to buy the must have tech devices as Apple pricing and the stronger currency has pushed us away from the cheapest levels.

“Last year, the Aussie dollar was near US75.7 cents. Today the Aussie dollar is near US80.5 cents and this change has led to Australia slipping down the leader-board on US dollar pricing of the iPhone 7 and being little changed on the iPad index. But we’re far less globally competitive than a few years ago.