Self managed super funds join the global hunt for yield 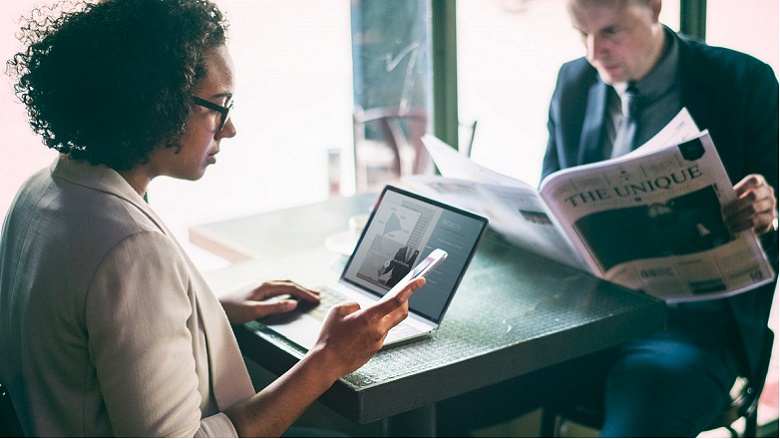 CommSec’s SMSF Trading Trends Report has found self managed super funds (SMSFs) re-positioned their portfolios ahead of the Federal election in mid-May due to uncertainty around the Australian Labor Party’s proposed franking credit and negative gearing policies.

SMSF investors reduced their holdings of individual shares, instead favouring Exchange Traded Fund (ETFs) and Listed Investment Companies (LICs) in order to preserve capital and harvest yield amid heightened market volatility and lower interest rates. Investors also sought out higher growth US technology exposures in preference to China-focused companies as the trade war with the US re-intensified.

The latest report covers SMSF trading for the first half of 2019 and has found that while global sharemarkets bounced back strongly following a sharp sell-off in late 2018, investor sentiment continues to be impacted by mounting geo-political and global growth concerns. In response, the Reserve Bank of Australia cut the official cash rate by a quarter of a percent to a then record-low 1.25 per cent in early June. 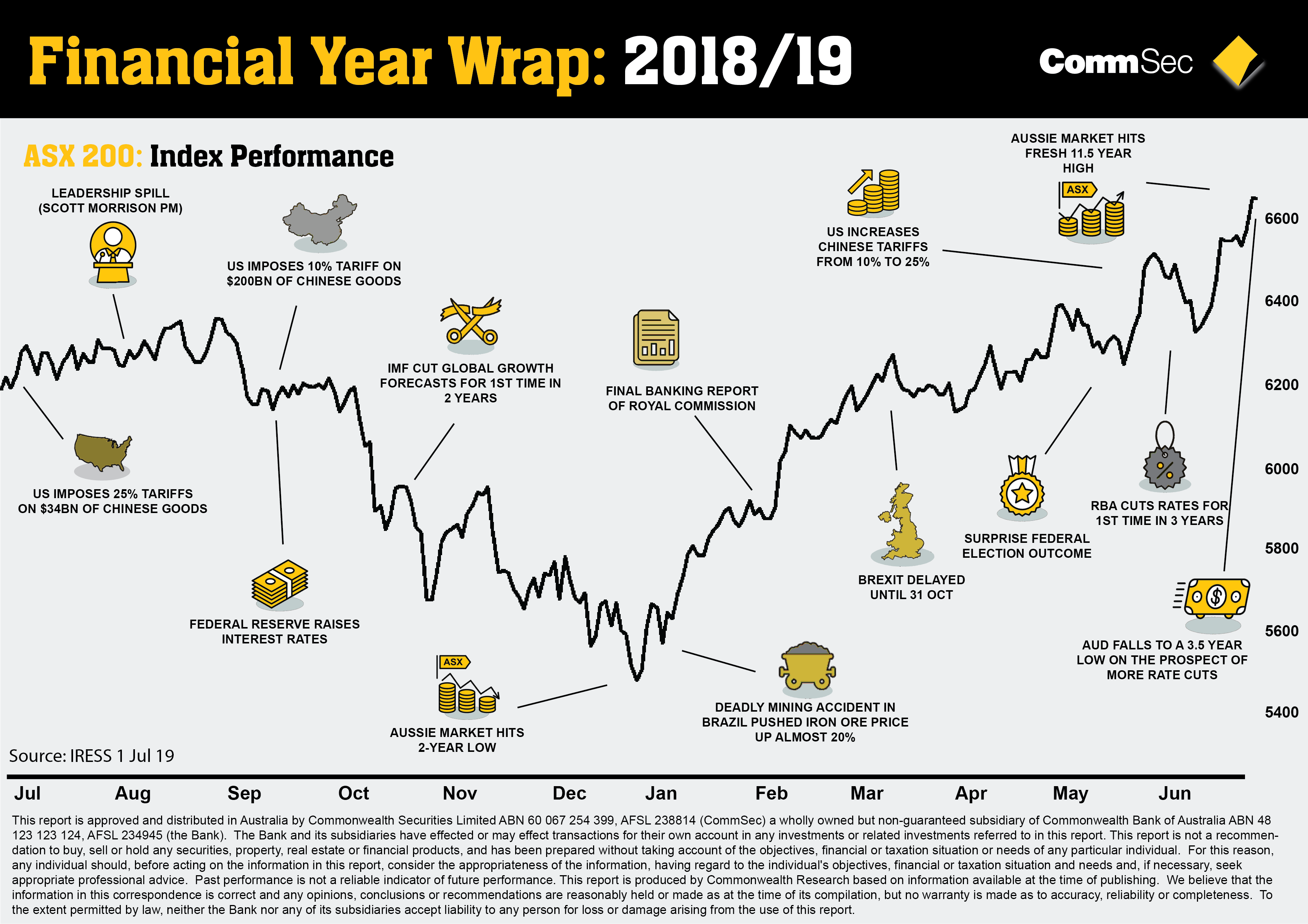 Ryan Felsman, Senior Economist at CommSec said: “It has been a tricky first half of 2019 for investors, despite a decent rally in sharemarkets. The May Federal Election, the pivot to policy easing by global central banks, US-China trade tensions and mixed corporate earnings results have impacted investor sentiment over the past six months.

“In response, SMSFs have shifted their share trading activity from net buying to net selling. There was a broad focus on the financial, materials and telecommunication sectors, while specific positions on the big four banks and major miners were also reduced after a strong run in share prices. As trade values of these individual stocks rose in the first half of 2019, so did selling activity, reversing the buying trend of the previous six months.

“That said, we are continuing to see investors seek diversification through ETFs and LICs and chase yield through fixed income and higher-yield funds. Overall exposures to banks remain high given their higher yields and franking advantages, especially after the Federal election saw no change in policy around dividend imputation.”

The CommSec SMSF Trading Trends Report is an in-depth exploration of the online trading behaviour of SMSF investors, released every six months. SMSFs are a significant investor segment, representing 30% of all superannuation investments in Australia. This report is based on a detailed analysis of the trading behaviour of active CommSec clients between 1 January 2019 and 30 June 2019. The sample comprised a diverse cross-section of active share traders — defined as those who had traded at least once during the 12 months before the study period — including both SMSF and non-SMSF investors.