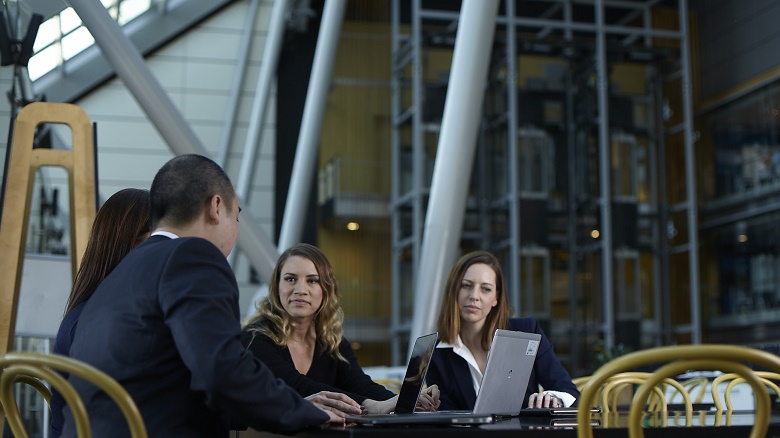 Commonwealth Bank of Australia (the Group) has today released its 2016 Corporate Responsibility Report.

The Report, which can be viewed in full online, tracks the Group’s progress and performance over the last financial year against its 2016-2018 Corporate Responsibility Strategy.

Kylie Macfarlane, Commonwealth Bank’s General Manager of Corporate Responsibility, said the report provides a comprehensive update on how the Group is tracking against a number of its most important programs and initiatives.

“Our Corporate Responsibility Strategy is a key part of how we deliver against our vision to excel at securing and enhancing the financial wellbeing of people, businesses and communities,” she said.

“This Report provides a thorough overview of the progress we’ve made against the strategy over the last year, as well as our plans for the future.”

The Group ranked highly across a range of indices and benchmarks that measure performance of companies demonstrating strong Environmental, Social and Governance (ESG) practices. Of note:

Our role in society

The Group made voluntary contributions of more than $262 million to a variety of programs and initiatives, in the form of cash, time, foregone revenue and program implementation costs.

This included the Group’s three year, $50 million investment in education to be delivered over the 2015, 2016 and 2017 financial years.

With regard to this $50 million investment, key results to date include:

The Group has a range of strategies and programs to ensure that employees, other stakeholders and the wider community are valued and respected.

The way we do business

During 2016, the Group continued to see an increase in engagement with ESG issues.

Of note, the Group: