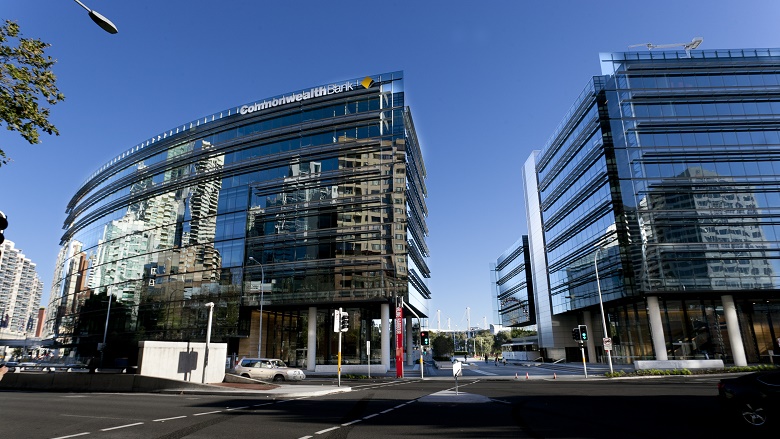 CBA has today entered into an agreement to sell Count Financial Limited to ASX-listed CountPlus Limited.

CBA will continue to support and manage customer remediation matters arising from past issues at Count Financial, including after completion of the Transaction. CBA will provide an indemnity to CountPlus of $200 million and all claims under the indemnity must be notified to CBA within 4 years of completion. This indemnity amount represents a potential contingent liability of $56 million in excess of the previously disclosed customer remediation provisions that CBA has made in relation to Count Financial of $144 million (which formed part of the remediation provisions announced in the 3Q19 Trading Update). CBA has already provided for the program costs associated with these remediation activities.

CBA currently owns a 35.9% shareholding in CountPlus and intends, subject to market conditions, to sell its shareholding in an orderly manner over time following completion of the Transaction.

From a financial perspective, the Transaction will result in CBA exiting a business that, in FY19, is estimated to incur a post-tax loss of approximately $13 million.

Following completion of the Transaction, NewCo will comprise Colonial First State, Financial Wisdom, Aussie Home Loans and CBA’s 16% stake in Mortgage Choice. Consistent with the announcement in March 2019, CBA remains committed to the exit of these businesses over time. The current focus is on continuing to implement the recommendations from the Royal Commission and ensuring CBA puts things right by its customers.