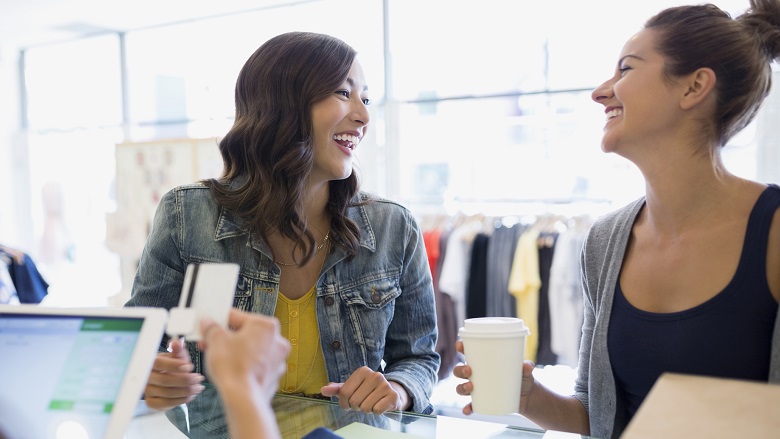 More than 1,800 cards are reported as either lost or stolen every single day, new Commonwealth Bank data shows.

More than 689,000 Commonwealth Bank customers reported their debit or credit card as either lost or stolen over the 12 months to April 2018, equating to more than 1,800 cards lost every single day.

But we often don't report our lost card straight away, new research from CBA shows.

Pete Steel, Executive General Manager Digital, Commonwealth Bank, said Australians who misplace their cards are most likely to report the loss the day after a public holiday, or on a Tuesday.

“We believe most cards are lost over the weekend or on public holidays when people are out and about. While you’d be forgiven for thinking people would report their lost or stolen cards as soon as they’ve realised they’re gone, Tuesday is actually the most common day for this to occur,” he said.

“We can assume that many Australians actually spend a few days looking for their cards before reporting them lost or stolen."

“It just shows how much things have changed for customers in recent years – with the convenience of the CommBank app, and functions like Lock Block and Limit, the urgency to report a lost or stolen card is not what it once was.”

When it comes to age groups, it was Australians over the age of 40 who were more likely to report their cards as either lost or stolen.

“Meanwhile, just over 161,000 of those under the age of 30 reported their card as either lost or stolen over the same time period.”

Misplacing a debit or a credit card is always frustrating, but Mr Steel said CommBank’s Lock Block and Limit app feature allows customers with an international scheme debit or credit card to put a temporary lock on their misplaced card while they look for it.

“This feature provides our customers with peace of mind knowing that their money is safe and they have the option of unlocking their card again if it turns up,” he said.

“Over the 12 months to April 2018, more than 80,000 CBA customers took advantage of the Lock Block and Limit feature on their CommBank app. Of those, 25 per cent turned off the feature when they'd relocated their card.”

Mr Steel said for those customers who are unable to relocate their card, the best thing they can do is report it as lost or stolen through their CommBank app, or by contacting the bank.

For more information or to learn how to use the new temporary lock for CommBank cards, visit commbank.com.au/cardsecurity.