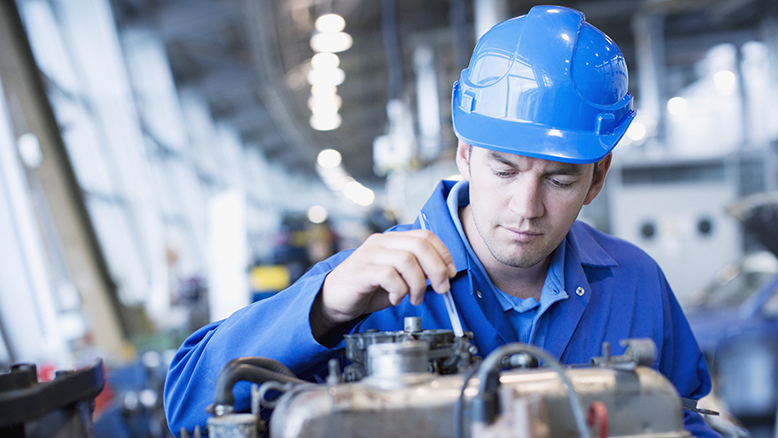 The Commonwealth Bank Business Sales Indicator (BSI) – a measure of economy-wide spending – fell slightly in May, driven by weaker spending in the Government and Business Services sectors.

The Commonwealth Bank Business Sales Indicator (BSI) – a measure of economy-wide spending – fell slightly in May, driven by weaker spending in the Government and Business Services sectors.

The BSI fell by 0.1 per cent in May after a similar decline in April and a flat result in March. Sales had previously grown between March 2015 and February 2016.

Annual growth slowed from 4.9 per cent to 4.1 per cent in May. The annual growth rate had held at above-normal levels of between 7.0 and 7.6 per cent between November 2015 and April this year.

At a sectoral level, 14 of the 19 industry sectors expanded in trend terms in May, a similar result to April, and sales rose in five of the eight states and territories.

Craig James, Chief Economist, CommSec, said analysis had been complicated in recent months with the extra day in February and an early Easter, but it is clear that economy-wide spending growth has slowed.

“Before March, spending had grown for 15 straight months. The May data confirms a slowdown in economy-wide spending as the Australian economy continues its transition after the mining boom, and consumers and businesses await the outcome of the election on 2 July.

“While spending has been modest so far this year, the fundamentals of the Australian economy remain strong. With record low interest rates, good employment figures and sound consumer and business confidence, the BSI is expected to show a return to growth later in 2016,” Mr James said.

Across sectors, only five of the 19 industry sectors fell in trend terms in May: Automobiles & Vehicles; Business Services; Amusement & Entertainment; Retail Stores, and Government Services, the latter of which had its biggest fall in over a year, declining by 1.5 per cent.

The strongest growth occurred in Personal Service Providers (e.g. Dry Cleaners, Hairdressing, Photographic Studios) with spending up 0.6 per cent in trend terms in May, the 45th consecutive monthly gain. Spending at Repair Services also rose by 0.6 per cent, the 27th straight monthly gain.

Sectors with strongest annual growth in May included: Hotels & Motels (up 14.6 per cent); Miscellaneous Stores (up 10.2 per cent); and Government Services (up 9.0 per cent despite the month-on-month decline).

Across the states and territories, sales in May fell in the Northern Territory (down by 0.8 per cent), Victoria (down by 0.6 per cent) and NSW (down by 0.2 per cent).

Of the other states and territories, the strongest was South Australia (up 0.5 per cent) followed ACT (up 0.3 per cent), Western Australia and Queensland (both up by 0.2 per cent) and Tasmania (up 0.1 per cent).