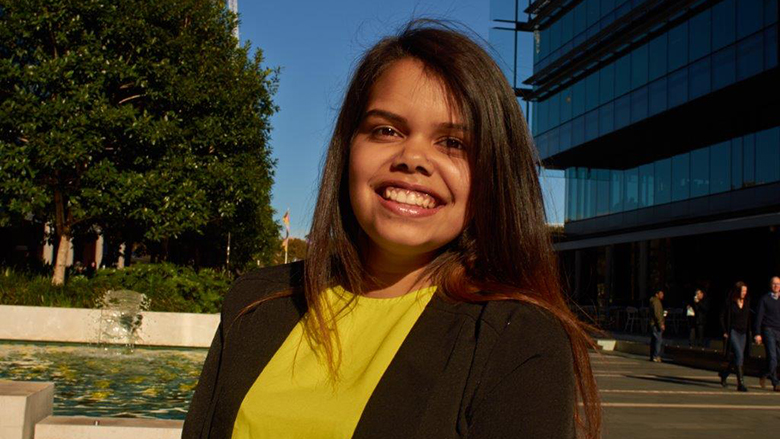 Mr Narev said the Elevate recognition highlighted the progress Commonwealth Bank has made in the eight years since the launch of its first Reconciliation Action Plan.

“Since 2008, we have been working hard to enhance the financial wellbeing of Aboriginal and Torres Strait Islander peoples, businesses and communities,” Mr Narev said.

“We are pleased to have received Elevate status for our latest Reconciliation Action Plan. But that is just the start. We have a lot of hard work ahead of us. Our Reconciliation Action Plan is not about ticking boxes. It is a values-based commitment to play our part, as a major company, in reconciliation. We want to provide fulfilling career and development opportunities for Indigenous youth, we want to see the Indigenous business sector grow, and we want to support Indigenous leaders to lift the financial wellbeing of their communities.”

The CEO of Reconciliation Australia, Justin Mohamed, commended Commonwealth Bank on its commitment to Indigenous affairs.

“The Elevate status endorsement of Commonwealth Bank’s Reconciliation Action Plan recognises that the Bank has taken reconciliation beyond ‘business as usual’ and is working to embed it into the delivery of core business practises and decision-making at the highest level,” Mr Mohamed said.

“The latest plan shows CBA’s unwavering commitment to ensuring they are building strong and respectful relationships with Aboriginal and Torres Strait Islander peoples, businesses and communities and providing real and meaningful opportunities.”

The Commonwealth Bank launched its first Reconciliation Action Plan in 2008, followed by further versions in 2009, 2011 and 2013.

This year’s Reconciliation Action Plan, the Bank’s fifth, sets out its plans for reconciliation over FY2017 – FY2019. It details a number of programs and initiatives, including: