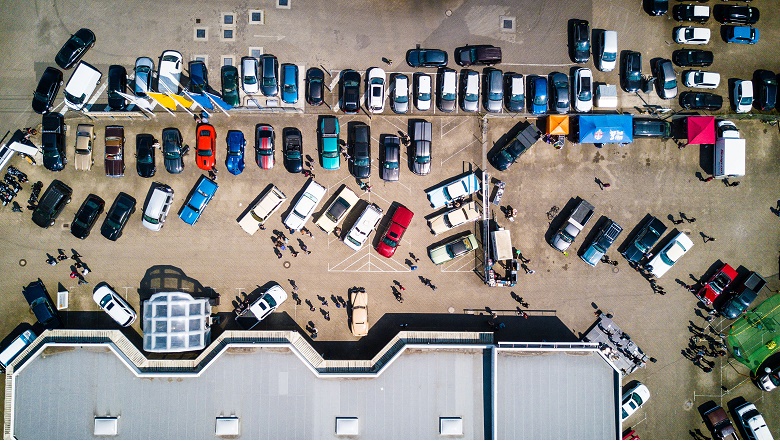 Businesses already invested in energy efficient vehicles, solar panels or heating, cooling, and lighting equipment save 31 per cent on their energy costs.

The cost of grid electricity and fuel across Australia is having a direct impact on the purchasing decisions of Australian businesses, according to Commonwealth Bank’s (CBA) latest asset finance report, Equip 9.

Higher energy and fuel prices are placing greater cost and revenue pressures on local businesses with the majority (89 per cent) now seeing this expenditure as a key factor when looking to lease or buy new equipment, such as energy efficient vehicles, solar panels and heating, cooling, and lighting equipment.

Between 2015 and 2017 wholesale electricity prices rose 130 per cent, resulting in a doubling of the price paid for electricity traded in the National Electricity Market (NEM)[1]. As a result, of the 33 per cent of companies currently considering new 'green' equipment, more than half (54 per cent) state their decision-making is now primarily driven by energy efficiency.

Sylvia Terry, CBA’s General Manager of Asset Finance, said: “Rising energy costs dramatically impact the potential return on investment for energy-efficient equipment. More than 70 per cent of businesses are currently looking to replace or acquire new equipment, and offsetting the high cost of energy is a strong incentive for these businesses to consider efficient equipment."

“Businesses are increasingly factoring in smart purchasing of efficient equipment to achieve operational and cost benefits, but there are still a number of barriers holding back widespread adoption,” Mrs Terry said.

“Companies are willing and open to becoming more energy efficient and are no longer being turned away by the higher upfront costs. But it appears there is a lack of awareness of the long-term cost benefits associated with investing in energy efficient equipment that is holding businesses back.”

The report showed a third of companies (33 per cent) said the reason they hadn’t invested was that they were unaware of the real benefits, compared with 13 per cent who indicated cost was the main barrier.

Smaller businesses[2] are leading the way with 41 per cent of these businesses already investing in efficient equipment.

Organisations that have already invested have reaped a significant dividend, reporting an average saving of 30 per cent on energy costs rising to a 38 per cent saving for the largest companies[3].

“As businesses continue to look to reduce their overhead costs, it’s likely the momentum towards energy-efficient purchases will only increase, as awareness of the available options improves and availability becomes more widespread,” Mrs Terry said.

[2] Smaller businesses are defined as businesses with earnings between A$25-$150 million.

[3] Larger businesses are defined as businesses with earnings over A$500 million.

The Commonwealth Bank has commissioned East & Partners to conduct this study and provide insights for this edition of Equip through the Asset Financing Australia Index Report. All references to our research across this report relate to the research conducted by East & Partners commissioned by CommBank in February 2019 unless otherwise specified. East & Partners’ established research methodology has resulted in findings which are statistically robust and reflective of actual market experiences. Data is based on direct interviews conducted in February 2019 with a structured national sample of 898 businesses with annual turnover in excess of A$25 million. The sample has been structured to directly mirror natural distribution of these businesses by turnover segment, geography and industry. In building the sample frame, the relevant enterprise population demographic distributions reported by the Australian Bureau of Statistics are used, with actual interviewee targets being randomly selected. The sole selection criteria used in addition to this natural framing was that the target business had to be actively engaging in asset or equipment financing. This report is published solely for information purposes and should not to be construed as a solicitation, an offer or a recommendation by the Commonwealth Bank of Australia. Any projections and forecasts are based on a number of assumptions and estimates, including future events and contingencies, which may be inaccurate. It must not be relied upon as financial product advice and is not Investment Research. As this report has been prepared without considering your objectives, financial situation or needs, you should before acting on the information in this report, consider its appropriateness to your circumstances and if necessary seek the appropriate professional advice. The information in this report and any opinions, conclusions or recommendations are reasonably held or made, based on the information available at the time of its publication. No guarantee is provided as to the accuracy, reliability or completeness of any statement made in this report. Finance applications are subject to the Bank’s normal credit approval and suitability of the asset. Fees, charges and conditions apply. Full terms and conditions will be provided with any agreement upon credit approval. Taxation CBA4908 200618 considerations are general and based on present taxation laws and may be subject to change. You should seek independent, professional tax advice before making any decision based on this information. Commonwealth Bank of Australia ABN 48 123 123 124. AFSL and Australian credit licence 234945.