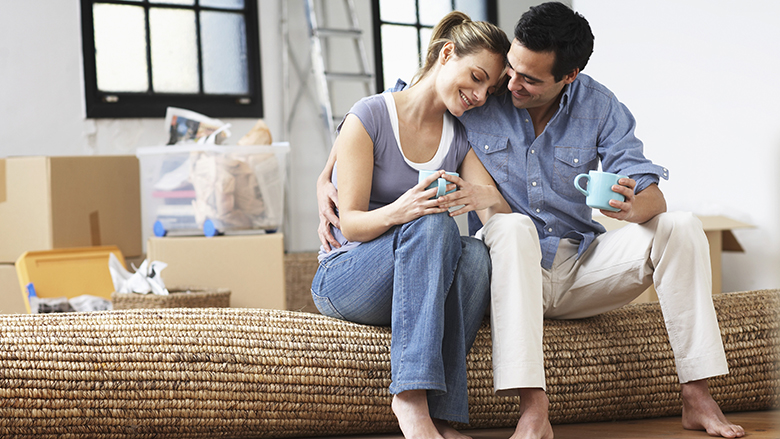 Australia’s population is predicted to swell to 30 million people, one in five Australians will be over the age of 65, and Australia’s passion with renovating is gaining momentum. These factors, and others, will significantly influence the property market over the next 15 years, according to Commonwealth Bank of Australia.

In the first of Commonwealth Bank’s Future Home Insights Series, Michael Workman, Senior Economist, said over the longer term, a number of economic, cultural and demographic trends are emerging that may significantly influence the Australian housing market.

“Commonwealth Bank has identified the major trends shaping Australia’s housing market by 2030 to assist home buyers understand how the property market is evolving over time,” he said.

“Whether you are looking to buy your first home, or make a new investment purchase, understanding future market trends can help you make a more informed decision about where, what and when to buy.”

Here’s a snapshot of how Australia’s housing market and lifestyles are evolving:

30 million people will live in Australia by 2030

That’s up from approximately 24 million today. Industry research estimates another 2.7 million homes are needed over the next 15 years to accommodate the population1. An increasing population is one factor which can put upward pressure on house prices, therefore it is important new construction activity keeps pace with population growth.

89 per cent of Australians live in metropolitan areas

Australia is one of the more urbanised countries in the world, ahead of the United States (81 per cent), United Kingdom (82 per cent), Germany (75 per cent) and China (54 per cent)2. The urbanisation rate has a significant impact on residential property value. High demand for metropolitan living drives prices up in our cities, which means that housing in regional areas is often more affordable by comparison.

Multi-unit dwellings on the rise

Australian houses are still among the largest in the world but the average floor area of new dwellings has contracted by 0.7 per cent between 2004 and 20133. Multi-unit dwelling construction is a major driver of the current construction cycle, half of new dwelling investment in this segment, well above the 30 per cent long-term average4. Smaller homes are more energy efficient and cheaper to heat and cool. Growing popularity of apartments, townhouses and semi-attached dwellings may see a positive impact on both the environment and household budgets.

Rise of the one-person household

One person households are the fastest growing group as of 2016, as many Australians marry later, live longer, and divorce is more common5. This trend is likely to have a significant impact on the housing market, with smaller apartments and houses configured to suit the lone resident becoming more common.

That’s an increase from 3.6 million to 5.7 million in just 15 years; the largest increase in any age group6. Different age groups have different housing needs. An ageing population may fuel demand for accommodation that can enable a stimulating lifestyle. Factors such as easy access to quality health care, public transport and safety, will influence housing demand and supply.

Alterations and additions spending is expected to top $32 billion in 2016 alone, or around 36 per cent of total spending on residential investment, according to Commonwealth Bank Global Markets Research. A national love affair with home renovations means Australians may be more willing than ever to buy a property that can be improved, which could influence the price of un-renovated dwellings

The Australian workforce is experiencing a significant nation-wide shift to knowledge and service-based professions7. Future homes will need to cater for a mobile and digitally-focused workforce, particularly as more companies introduce remote and flexible work arrangements.

The Commonwealth Bank Future Home Insights Series provides information and inspiration to people Australia-wide who are considering buying a home now, or in the future. It combines CommBank’s vast experience as Australia’s largest provider of home loans, with expert local and global knowledge on the future of housing. It explains how the property market is changing, what opportunities and challenges may lay ahead and the potential steps property buyers can take to make the dream of owning a home a reality.

7Dept of Foreign Affairs and Trade, 2015