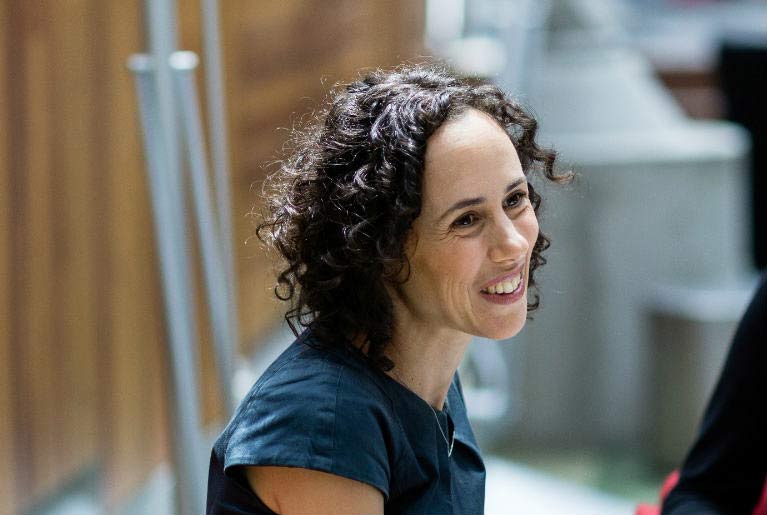 “Our research shows a clear correlation between the percentage of female executives in a retail business and its success across a range of metrics, including business confidence, personalisation and — most strikingly — customer experience,” said Michael Cant, Executive General Manager, Corporate Financial Services, Commonwealth Bank.

Retailers with a three-quarters or more female executive will place a higher importance on customer experience than those with no female executives (89 per cent compared to 75 per cent). Within their customer experience strategy they are also more likely to see personalisation as important (89 per cent compared to 75 per cent).

Jerry Macey, National Manager Retail, Commonwealth Bank said, “Retailers with more female executives prioritise customer experience within their business strategy and within that, see personalisation as very important. And they’re right: in previous research, we found that three-quarters of Australians will stay loyal to a business that personalises their experience.”

The report also shows retail is among the top performing industries when it comes to gender balance in leadership, with retailers on average employing 41 per cent females in executive roles, well ahead of the 23.3 per cent1 average for Australia’s top 2,000 companies.

“It’s encouraging that many retail businesses have more female executives than average, however clearly some lag this trend. They may want to pursue gender balance considering the customer experience benefits that accrue,” said Jerry Macey.

Despite retailers employing more female executives than average, the report shows that the larger the retailer, the fewer female executives are likely to be in place. While one in two leaders in businesses turning over less than $1 million is a woman, that number shrinks to 31 per cent at the big end of town (turnover of $500 million or more).