Green shoots emerge from economy, according to CBA ‘flash’ PMI 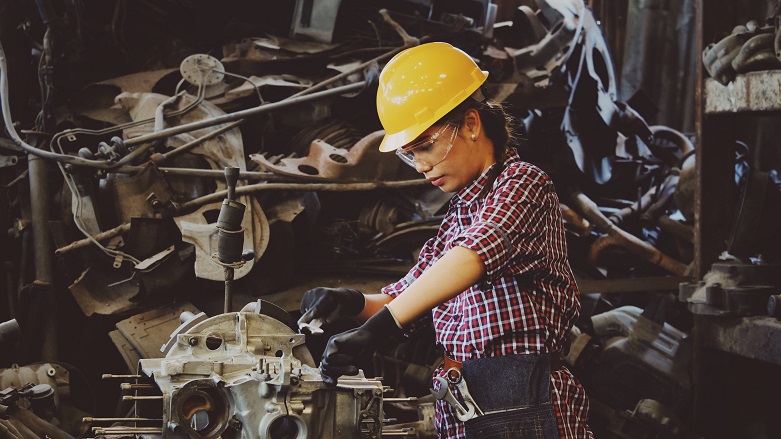 Business activity across Australia’s private sector has grown for the second month after the sector experienced the fastest rate of growth and most marked increase for new business since November 2018, according to CBA data.

“The uncertainty generated by the federal election has been removed which appears to have had a positive impact on business activity,” Mr Aird said.

In June, the headline index rose to 53.1, up from 51.5 in May. The upturn was led by the services sector experiencing the fastest increase in activity for seven months. Conversely, manufacturers saw only a mild expansion of output production.

“The economy has been in a soft patch, but there are some green shoots emerging. The combination of monetary policy stimulus, forthcoming tax rebates, and strong employment growth has contributed to the sharpest lift in the index since late last year,” Mr Aird added.

Business confidence about output over the year ahead improved to its highest level since January.

“While the overall level of the composite index signals modest growth, we are taking some comfort from the direction the index is heading,” said Mr Aird.

“The growth in input costs points to some margin compression. But if firms can pass on some of those costs due to a lift in demand we may see a modest rise in consumer inflation over the second half of 2019 and into 2020,” Mr Aird added.