Home size drops to 22-year low, but Victoria is tops for space 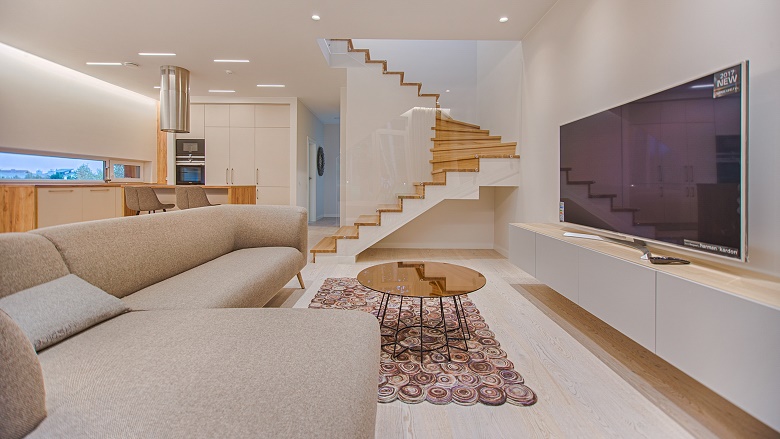 The average floor size of a new Aussie home is at a 22-year low, but we still rank second in the world behind America for dwelling space.

Data commissioned from the Australian Bureau of Statistics by CommSec shows that the average new home built in the past financial year was 186.3 square metres, down 1.6 per cent over the past year and the smallest since 1996.

According to CommSec Chief Economist Craig James, “The smaller home size reflects the increased building of apartments,” with around half of all new construction in that category.

“Generation Y, Millennials, couples and small families want to live closer to work, cafes, restaurants, shopping and airports, and are giving up living space for better proximity to the desirable amenities,” Craig said.

Big free-standing houses haven’t totally fallen out of fashion, however, with the average house built in 2017-2018 being 230.8 square metres, according to the data.

If you’re wanting space, “Victorians build the biggest houses in Australia, ahead of the ACT, Western Australia and Queensland,” Craig said.

The size of the average house built in NSW fell to a 23-year low in the past year, according to the report.

Home among the gum trees

Houses in the US remain 6 per cent bigger than in Australia, and combined data for houses and apartments puts the US 8 per cent ahead of us.

Not only are houses  bigger than those built in the 1980s, the standard of fit-out is also superior, with higher quality kitchens, bathrooms, floor coverings and inclusions such as air-conditioners.

“The changes in housing demand and supply and the differences across the country have major implications for builders, developers, investors, building material companies, financiers and all levels of government,” Craig said.

The number of people residing within any one household is falling, and at the same time the average home size is dropping, CommSec noted. 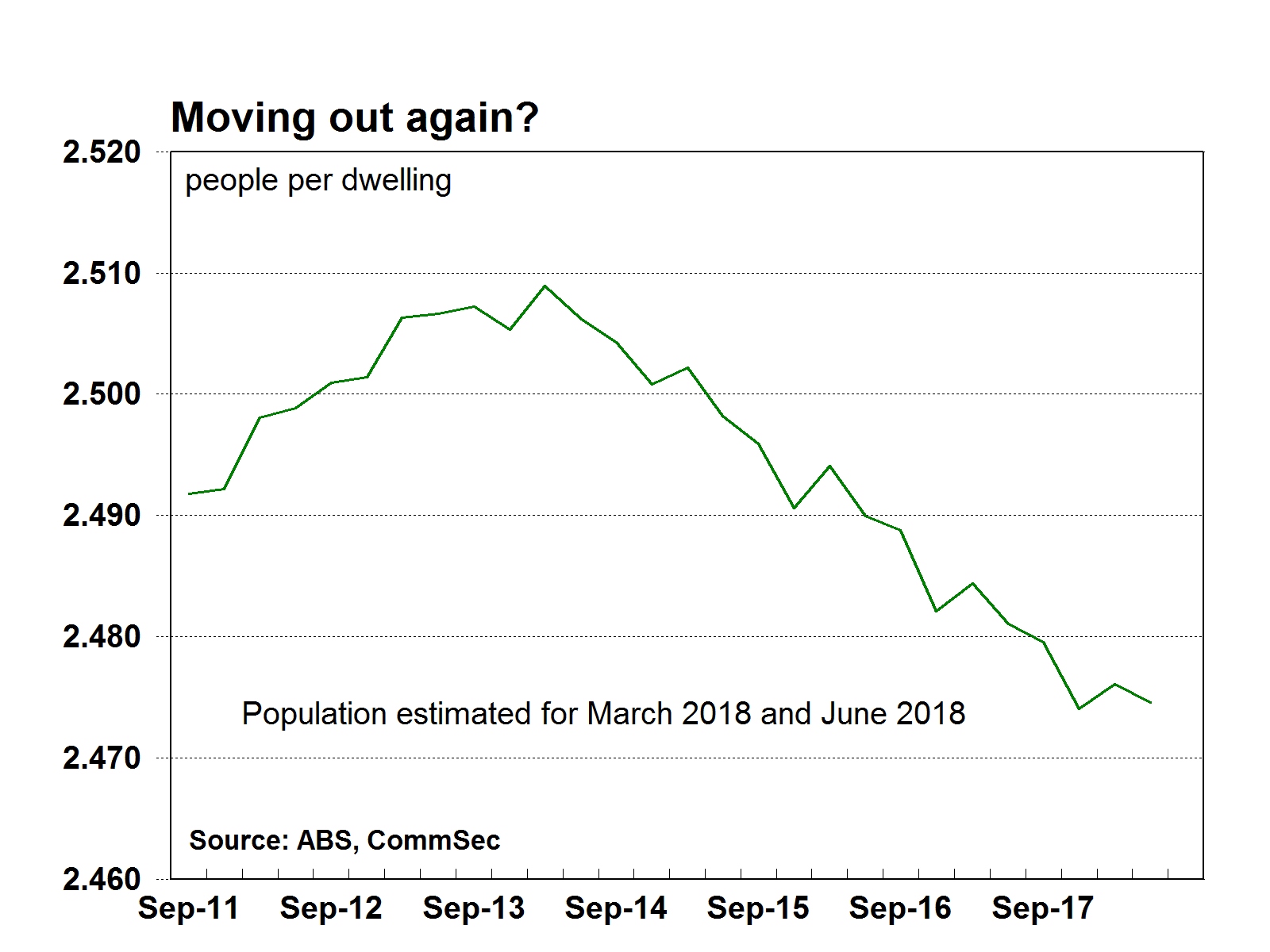 The shift to smaller apartments might mean more of them need to be built to house the growing population, CommSec suggested.