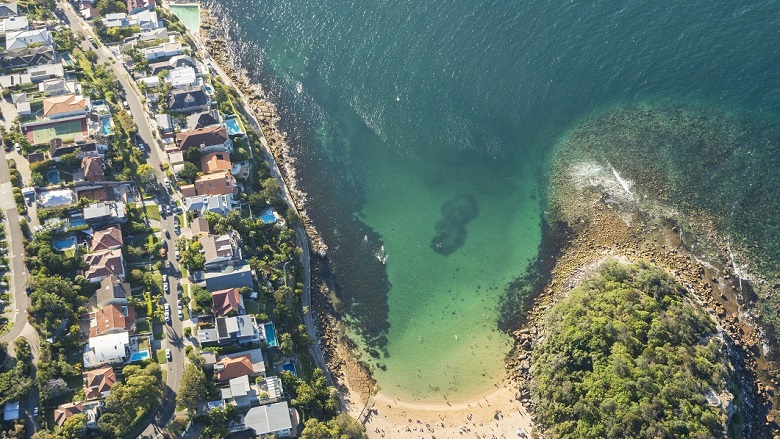 Aussie households spend almost as much on recreation as they do on food, and overall satisfaction is judged by more than just ‘hard-edged financials’, Commonwealth Bank data shows.

We spend 17 per cent of our money on recreation and just over 20 per cent on food, which “underlies the relatively comfortable position” Aussie households find themselves in, CBA Chief Economist Michael Blythe said after the release of Commonwealth Bank’s new Household Satisfaction Index (HSI).

Since the data collection started in September 2015, the HSI slowly improved up to early 2017, but it’s tracked sideway since, Blythe said.

“Australian households tend to be of the ‘glass half-full’ variety when assessing their level of satisfaction.”

“Areas with low satisfaction scores include civic engagement, environment and education, so policies targeting improvement in those areas would help,” he said.

Households account for the majority of Australian debt and it’s currently at a record high relative to income and the size of the economy.

“It’s also at the top-end of the range on any global comparison,” Blythe said.

High debt at a time of weak income growth is a risk to economic activity.  But, consumer spending is also a source of stability in the Australian economy, and is one of the least variable components of gross domestic product (GDP) growth, he explained.

“A reduction in the household savings rate over the past few years, for example, has allowed consumer spending to defy the weakness in household income growth.”

Source of the data

The Commonwealth Bank analysis is drawn from a sample of more than 2.5 million households who are CBA customers with information sourced from spending through credit cards, EFTPOS, direct debits and BPAY transactions.

The bank is the largest financial services organisation in the country with over 16 million customers.

“While we don’t cover the entire economy, CBA has visibility over a large share of all financial transactions in the Australian economy every day,” Blythe said.

“We generate a vast array of data on financial transactions, savings and spending patterns. Our combined data sources give us a unique perspective on areas of topical interest.”

Read the analysis of the first CBA Household Satisfaction Index.