How thinking ‘beyond economics’ can drive future change

How thinking ‘beyond economics’ can drive future change 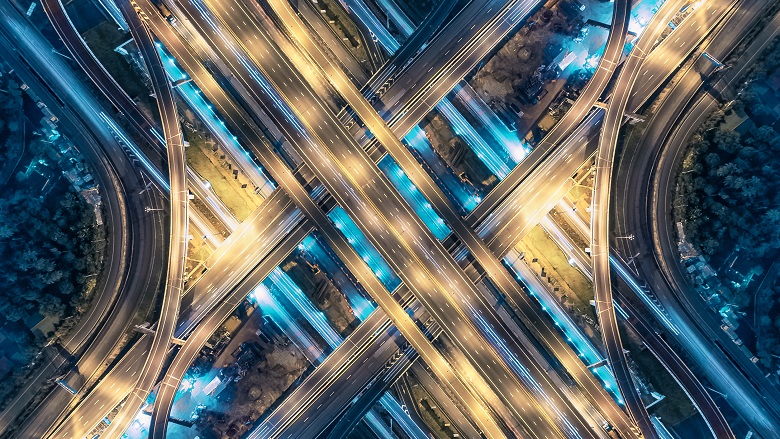 How can economists drive discussion and policy debate to achieve better outcomes for people and communities?

Some Australians have been left wondering why after 27 years of uninterrupted economic growth, we have record household debt and very little wage growth. The RBA cash rate sits at a record low of 1.5 per cent, but housing in some areas of the country is priced beyond the reach of many potential first-time buyers. A huge lift in dwelling prices in Australia over the past 30 years has significantly outpaced growth in income.

One of the key areas of debate in the global economy has been the growing disquiet over the type of economic growth we are seeing – or perhaps more accurately, the distribution of that growth.

Political developments in many countries since the 2007-2008 global financial crisis (GFC), including the election of US President Donald Trump, the UK’s decision to leave the European Union (Brexit), or the record high voting for non-major parties in Australia, have their roots in people’s desire for their political leaders to focus on the people’s needs.

Individuals and communities who feel they’ve been ‘left behind’ (especially given the weakness in real wages growth across a number of income groups in a number of countries) are looking for answers – perhaps even a change to what they might nostalgically describe as “the good old days”.

There’s a greater need now to help start a conversation and encourage debate and bring a focus to the issues that really matter.

Economists need to re-engage with the policy debate – with evidenced based and effective policy options that can help drive better economic outcomes across a broad-spectrum of people and communities.

In response to these challenges, the CBA Global Markets research team has launched their “Beyond Economics” series.

By looking “Beyond Economics’, the CBA Research team is aiming to reinvigorate discussion and debate by considering things that affect lives, well-being, satisfaction and financial return - things that matter for people, for businesses, and for communities.

While GDP is still a valuable and useful statistic, we believe its limitations mean that policymakers should look to a range of other measures when seeking to understand and maximise the well-being of societies. Seeking to maximise GDP growth as an objective on its own is simply too limited.

The OECD developed a methodology to try and quantify well-being. This framework examines: quality of life (including health, education, work-life balance, environment and security); material conditions (including income, wealth, employment and housing); and resources for the future (natural, human, economic and social capital).

In the OECD’s “How’s Life: 2017’ report, the results for Australia are interesting, if not unsurprising. According to the OECD, Australia performs well across the different well-being dimensions relative to other OECD countries. Income, wealth and air quality are among the best in the OECD.  But the benefits of high income are not without cost. The OECD finds that Australia lies below the OECD average in terms of work-life balance.

Focus can make the difference

When looking ‘beyond economics’, the list of potential areas to focus on seems almost endless. Our broad list ranges from housing affordability, work-life balance, infrastructure, healthcare, supply-chain dynamics, connectivity, climate change and even how economics is taught and used.

Economists place value on innovation, creativity and improvement in an economy, so it is only fitting that the profession itself seeks to modernise and evolve.