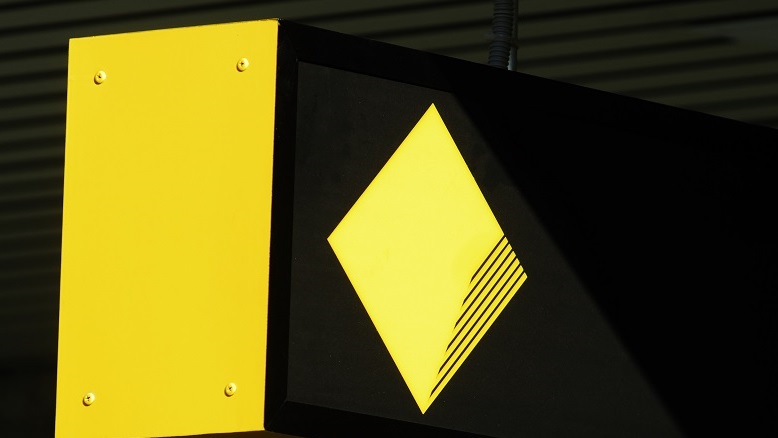 Nearly twenty years ago, in prosecuting the case to remove billions in bank taxes, former Prime Minister John Howard admonished the Labor Opposition with this: "Every day they oppose the removal of those duties they are imposing a further impost on the battlers of Australia."

This week the Liberal/National coalition formally turned its back on that good economic policy of John Howard and Peter Costello, and brought back those billions in taxes.

This new tax, which is supposed to be implemented in less than eight weeks, has apparently been set up to reach a number required for budget repair.

As a bank, we have worked closely with Treasury over many years.  We know that these officials are highly skilled and diligent. Yet this week, even they struggled to provide the necessary detail about how the government would achieve such a major revenue raising.

But now our tax rate has been increased even further, making our nation’s banks among the most highly taxed in the world. What the government did on Tuesday was to go to those organisations who already pay the most tax to get more from them. And it did that without any warning and apparently little thought towards good economic design.

Where, you'd have to ask, was the action on companies that pay next to no tax, or perhaps budget measures to rein in spending?
Being profitable shouldn’t be seen negatively. Indeed, our ability to remain profitable benefits the wider economy.

At Commonwealth Bank, we've consistently paid out more than 75 per cent of our profit as dividends to shareholders. This a major benefit to the 800,000 mum and dad retail shareholders who own us directly, and to the millions more who share in that benefit through investments held in their superannuation.

In the past few days we’ve heard many different justifications for the proposed tax. One is that it is simply payback for the banking guarantee given during the global financial crisis in 2008. Let’s ensure we have all the relevant facts.

The Australian government, rightly and as part of a strong cooperative relationship with the banks at a time of crisis, provided a guarantee on bank funding. It did so only because other countries had to guarantee their own banks. In exchange, the banks agreed to pay a fee. The fee came to approximately $5 billion - for a guarantee that was never used. That was a great deal for taxpayers; and a cooperative one between a government and a banking system. We have been told this tax has precedent in other countries. Indeed the United Kingdom is held out as the key example – the very country where the government had to bail out its banks.

Australian banks are far from perfect. We have acknowledged mistakes, and are working hard to be better. But we have still provided a combination of stability, innovation and overall service that stands out in the world. So in pointing to overseas examples, the government ought to point out which banking system it would prefer. Indeed when it defends Australia’s credit rating overseas, it inevitably points to our banking system as globally leading.

The other popular argument being made is that banks can simply absorb this tax. This shows a fundamental lack of understanding of how a business - any business - conducts its affairs.

Any new cost needs to managed and this will inevitably affect the type and breadth of services offered, the cost to customers and the returns to shareholders.

Maybe in politics you can absorb a cost and make it disappear. But business owners know increased costs will ultimately be borne by a combination of employees, customers and shareholders. The dividends we pay our shareholders are often critical income for self-funded retirees. This is why this inefficient tax will effectively hit people who least deserve it.

No doubt this proposed tax has been designed to test well in the opinion polls. But if a government wants to judge its success on the polls, is that the kind of economic policy we want?

This is an opportunistic play to grab more revenue, not a matter of increasing trust in banks. Businesses have already seen through this argument and there is genuine concern across industry that this kind of hasty, populist policy will be turned to other sectors.

The vision Howard and Costello had for a system free of hidden bank taxes is gone. Our system will be less competitive and less productive. For Australia that is a bad thing.