Inflation stands at a 17 year low

Inflation stands at a 17 year low 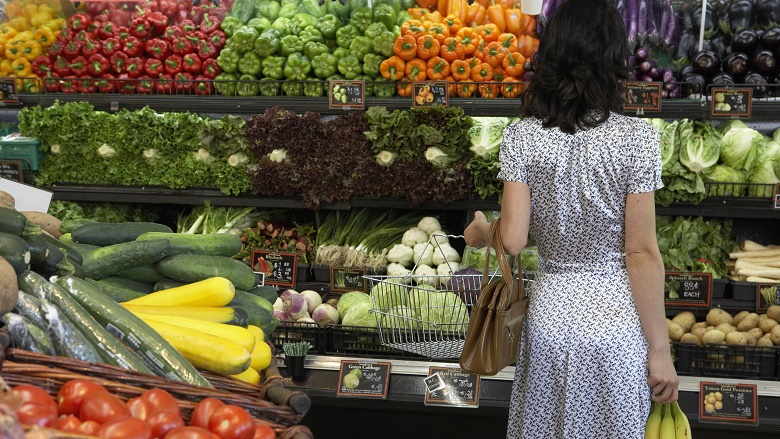 The CPI rose 0.4 per cent in the June quarter, in line with market expectations.

Our economists' share their thoughts on today's inflation numbers and what they mean for the economy and interest rates:

The main measure of inflation in Australia, the Consumer Price Index (CPI), rose by 0.4 per cent in the June quarter, in line with market expectations.

This means the annual rate of increase, or decrease, in the prices for goods and services fell from 1.3 per cent to 1.0 per cent, equalling the low set in June 1999.

The big price increases in the quarter came from petrol prices (up by 5.9 per cent), medical and hospital services (up by 4.2 per cent), tobacco (up by 2.1 per cent) and new dwelling purchases (up 0.9 per cent).

Commonwealth Bank Chief Economist Michael Blythe said “inflation is low whichever way you cut the numbers,” but also called for caution in reacting to the figures.

“While the RBA will probably cut in August, taking the cash rate to a new record low of 1.5 per cent, we suspect that they will do so through gritted teeth,” he said.

CommSec Chief Economist Craig James said that inflation is stubbornly below the Reserve Bank’s 2-3 per cent target band, and that the Bank is unlikely to revise the target any time soon.

“The only way that the Reserve Bank can seek to lift the inflation rate to the target band is by running the economy at a faster rate and that means cutting interest rates,” he said.

Mr James said that while a rate cut will be on the agenda at the Reserve Bank Board meeting next Tuesday, whether or not this move would provide a boost to economic growth is far from certain.

“Price pressures are contained. Clearly this is not a new development and certainly not one confined to Australia. Consumers can buy goods anywhere and anytime with internet purchases transforming businesses across the globe.

“But the Reserve Bank won’t continue to cut rates if it’s clear that interest rates at super-low levels have become ineffective in boosting demand,” he said.