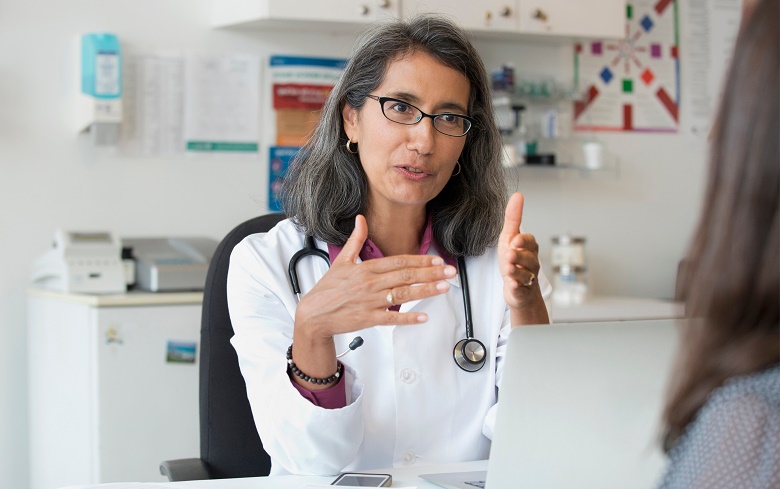 Innovation in the Australian healthcare industry has delivered approximately $4 billion to the Australian economy in the past year as businesses focus on delivering better patient outcomes, according to the CommBank Healthcare Insights Report.

The report also evaluates the key drivers of innovation across 15 management capabilities and entrepreneurial behaviours to produce a separate report, the CommBank Innovation Index. The Healthcare industry’s Index score has risen sharply to 22.9, up from only 10.6 in the previous year. However, this index score still remains below the national average of 32.0.

When considering the industry sub-sectors, the research shows that Social Assistance Service providers are driving the spike in innovation performance, with 69 per cent of these organisations successfully innovating.

Cameron Ziebell, National Head of Healthcare, Commonwealth Bank, said, “The healthcare industry continues to seek new solutions to best care for Australians. We have seen not only a major increase in innovation activity, but also more businesses adopting key behaviours that can spur further innovation.”

According to the research, 58 per cent of healthcare businesses noted better patient or customer outcomes as a benefit of innovation – far higher than the national average of 41 per cent. In addition, a relatively high proportion are expecting to see benefits for their staff, including increased engagement (40 per cent compared with 26 per cent nationally) and more knowledgeable employees (38 per cent compared with 25 per cent nationally).

While innovation activity in the healthcare industry has increased, businesses are still encountering some headwinds. The top challenge to innovation is an internal resistance to change – impacting 36 per cent of organisations, and almost double the national average of 19 per cent. Other significant challenges to innovation are a lack of human resources (27 per cent), skills (24 per cent) and time (23 per cent).

Innovative Healthcare organisations are predominantly investing in human resources, with more than one in two allocating spend to staff training and expertise (54 per cent). This is being led by a key sub-sectors, such as General Practice.

Technology is the second most common area of investment amongst healthcare businesses, with almost one in two (47 per cent) investing in this area. Of those investing in technology, 48 per cent had allocated spend to IT hardware, followed by digital presence (47 per cent) and IT software (46 per cent).

The research suggests that spend on innovation activity in the healthcare industry overall is far less than the national average, with organisations investing an average of $174,000 compared to the all-industry average of $300,000.

The average estimated improvement in revenue and cost saving as a result of innovation in the healthcare sector is $375,000, which has increased by 14 per cent year-on-year. When this figure is extrapolated to account for the same proportion of innovation active organisations across the entire healthcare industry, it suggests a total contribution to the economy of approximately $4 billion.

When comparing the average investment of $174,000 to the average value generated from innovation of $375,000, this equates to a return $2.16 for every dollar spent on innovation. This is above the national Return on Investment (ROI) multiple of 1.97.

While financial metrics were an important variable for calculating a ROI for many organisations, they were outweighed by patient outcomes (59 per cent) and satisfaction (58 per cent), and staff wellbeing (53 per cent). While profit was a key factor for 51 per cent of healthcare organisations, revenue and funding were only evaluated by less than one in three (31 per cent).

“The reality is that Australian healthcare businesses are often operating with constrained budgets, but the research suggests that while overall spend may be less that other industries, organisations are prioritising investment into their staff and technology and this is delivering a healthy return,” Mr. Ziebell said. 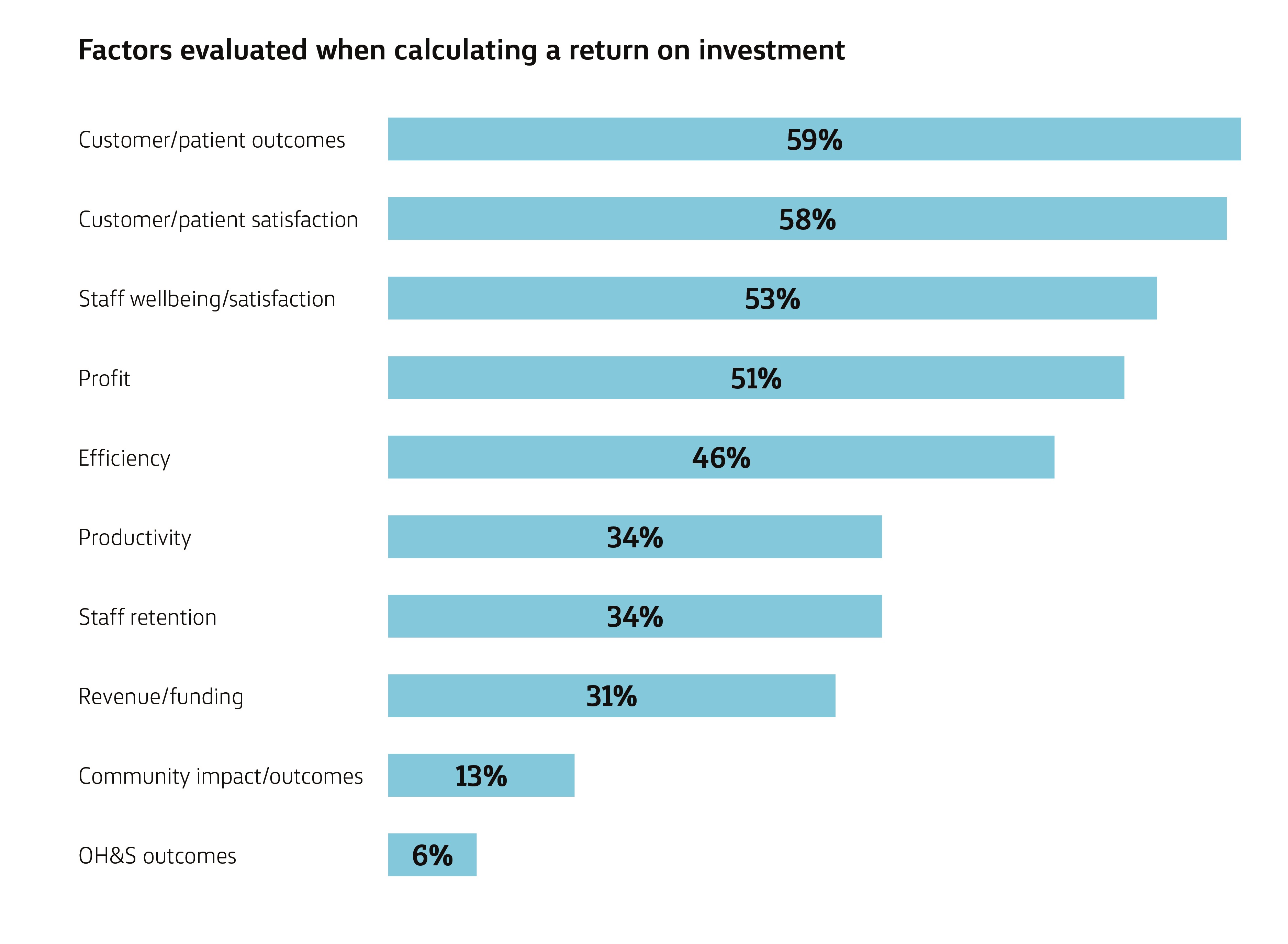 The findings in the second annual edition of the Healthcare Insights Report are based on a quantitative survey of 231 owners, decision makers and managers of healthcare and social assistance organisations, conducted on behalf of Commonwealth Bank by DBM Consultants between August and October 2017 and analysis by ACA Research.

[1]The Organisation for Economic Cooperation and Development’s (OECD) Oslo Manual is used by governments and organisations around the world as a guideline for collecting and interpreting information on innovation activity.