Investing in clean energy at home

Investing in clean energy at home 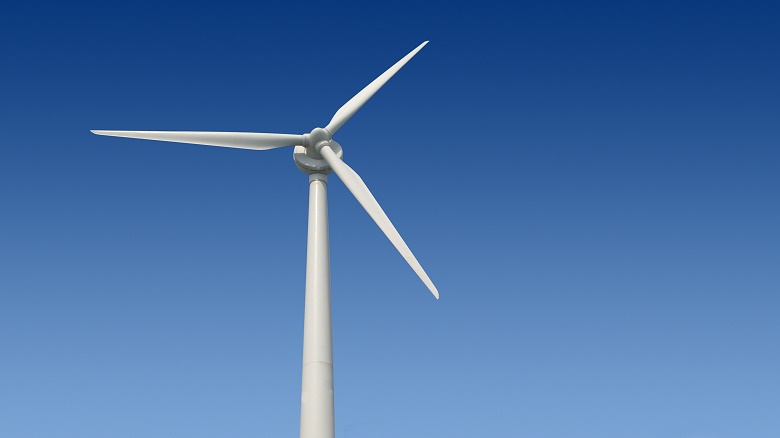 NSW and ACT families and businesses will have a major new renewable energy source by mid-2018, as construction on Sapphire Wind Farm starts early next year.

Sapphire Wind Farm will be the largest wind farm in NSW and one of the largest in Australia, generating enough energy to power an estimated 100,000 households and offset over 600,000 tonnes of carbon emissions per year.

The project will install 75 wind turbines in the New England Tablelands in NSW, in the region of The Great Dividing Range, Australia’s largest mountain range.

Use of the latest wind turbine technology - Vestas 3.6MW turbines - will make Sapphire Wind Farm one of Australia’s most efficient wind farms in terms of output per turbine and deliver a total generation capacity of 270MW.

Earlier this year the project won the final ACT Government large-scale wind reverse auction including a contract to supply Canberran homes with 100MW of renewable energy per year for 20 years.

In addition, CWP Renewables and the project consortium has committed to renewable energy excellence and innovation, partnering with ACT-based companies and suppliers to deliver the project, create new jobs and contribute to research and education with local universities.

Commonwealth Bank plays a crucial role in enabling innovation, economic and social development while supporting the transition to a low-carbon economy. We balance a commitment to responsible lending with operating sustainably to ensure we excel at securing the financial wellbeing of people, businesses and communities.