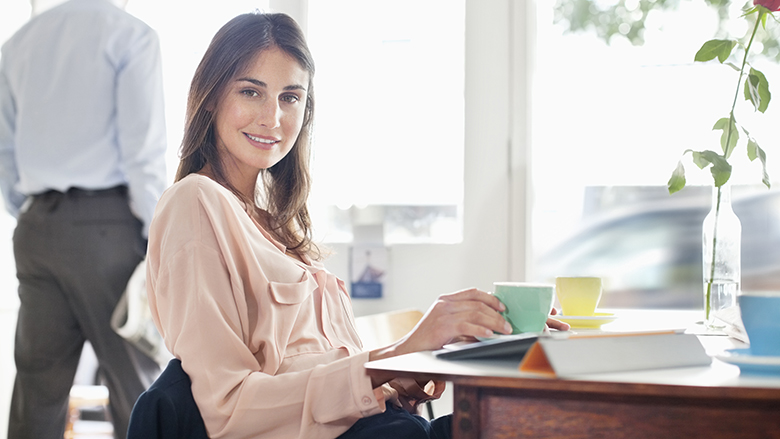 The BSI fell by 0.7 per cent in trend terms in March following small falls in February and January, which contrasts to the solid trend growth rates of between 0.6-0.8 per cent per month from February to September 2015.

While sales growth has been softening recently, the fall in March may reflect the early timing of Easter, which had its earliest occurrence in eight years.

The spending slowdown may also reflect uncertainty among consumers in the lead up to an election.

The seasonally-adjusted measure of sales fell by 1.8 per cent in March after falling by 1.7 per cent in February and rising by 0.1 per cent in January.

Craig James, Chief Economist, CommSec, said that this latest result should be interpreted with care due to the extra day in February and early timing of Easter, which may not be adequately reflected in the trend and seasonally adjusted results.

“Spending has been largely flat so far in 2016, but one-off factors appear to have influenced the BSI in March such as the Easter holiday break.

“Nevertheless, there are some positive signs still showing through the economy, with interest rates continuing to remain at record lows and good employment figures, so we could see the BSI return to positive territory soon,” Mr James said.

At the other end of the scale, sectors with strongest annual growth in March included: Hotels & Motels (up 16.4 per cent), Government Services (up 13.3 per cent), and Miscellaneous Stores (up 11.4 per cent).

Sales rose in just two of the eight states and territories in March: NSW (up 0.2 per cent) and South Australia (up 0.1 per cent). Sales fell in Victoria (down 2.3 per cent), ACT (down 0.6 per cent), Northern Territory, Queensland, Tasmania and Western Australia (all down 0.4 per cent).