Are we there yet? Domestic travel spend spikes 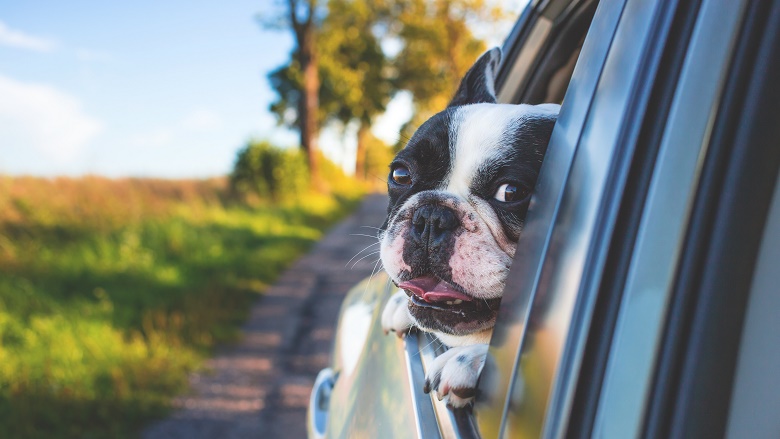 The latest Commonwealth Bank Business Sales Indicator shows economy-wide spending rising by 0.8 per cent in trend terms in November, led by a spike in travel spending, up 3.6 per cent.

CommSec Chief Economist Craig James said: “A combination of a softer Aussie dollar, as well as lower petrol prices, are making it more attractive for people to get on the road and into the air to visit families and friends in Australia.”

“People travelling due to events, such as the Melbourne Cup, was potentially another contributor to the uptick in transport spending over November,” Craig said.

Spending was also up for amusement and entertainment (up 0.9 per cent) in November and hotel and motel takings also lifted (up 0.6 per cent). The lift in spending at hotels and motels extends the period of consecutive monthly growth to more than five and a half years.

“Filling up the car with petrol is the single biggest weekly purchase for most households and lower petrol prices may have provided some additional spending power for families,” Craig said. 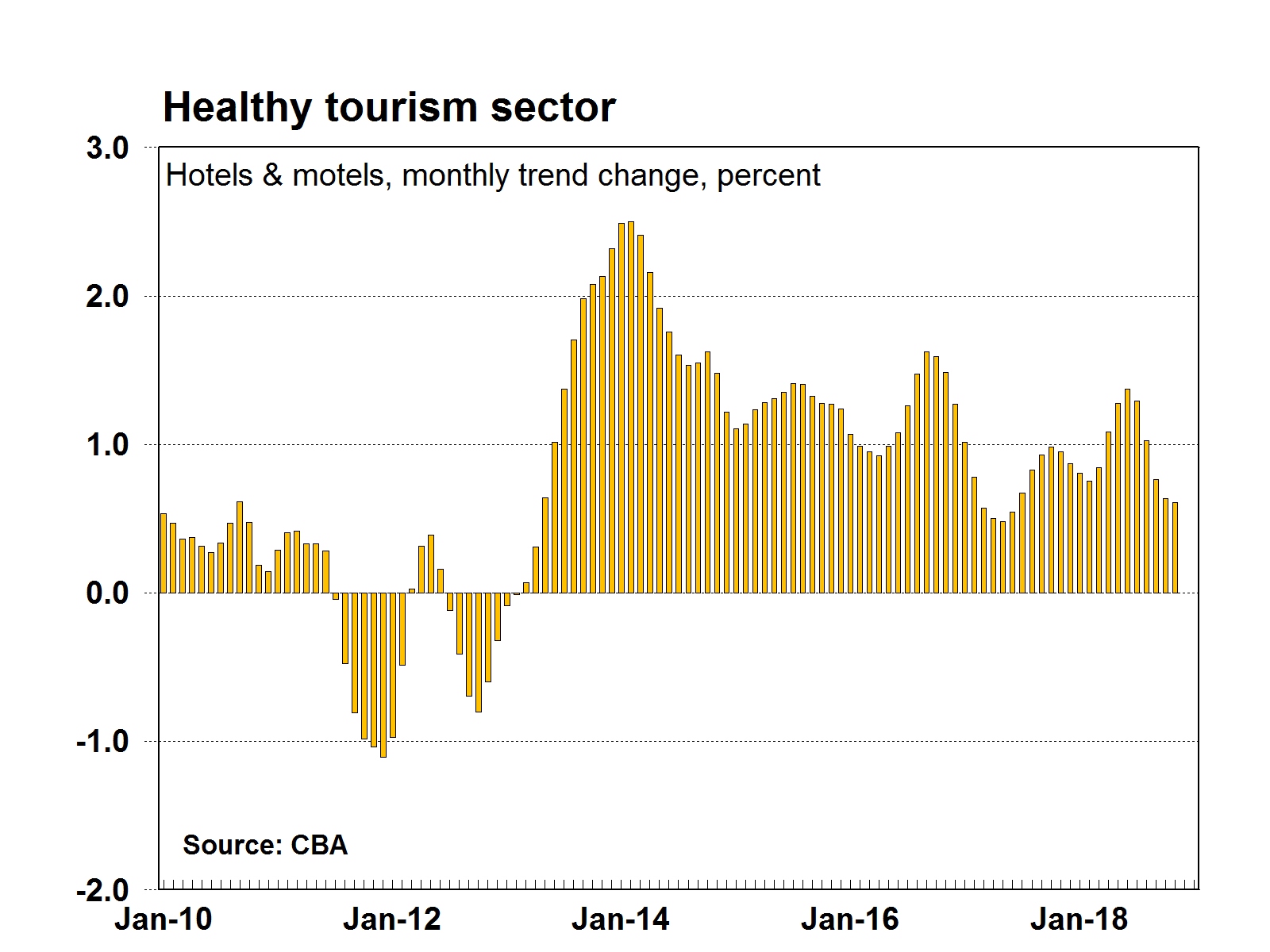 Only three industry sectors experienced a fall in sales in November, led by government services with spending down 1.2 per cent, the biggest fall in 44 months.

Sales were stronger across all states and territories in November except Northern Territory (down 1.3 per cent). The strongest growth occurred in New South Wales (up 1.0 per cent); Queensland (up 0.9 per cent) and Victoria (up 0.8 per cent).

“The strong job markets like New South Wales and Victoria are both showing up in firmer spending growth,” Craig said.

How blockchain could change the way we spend

What does Christmas cost?